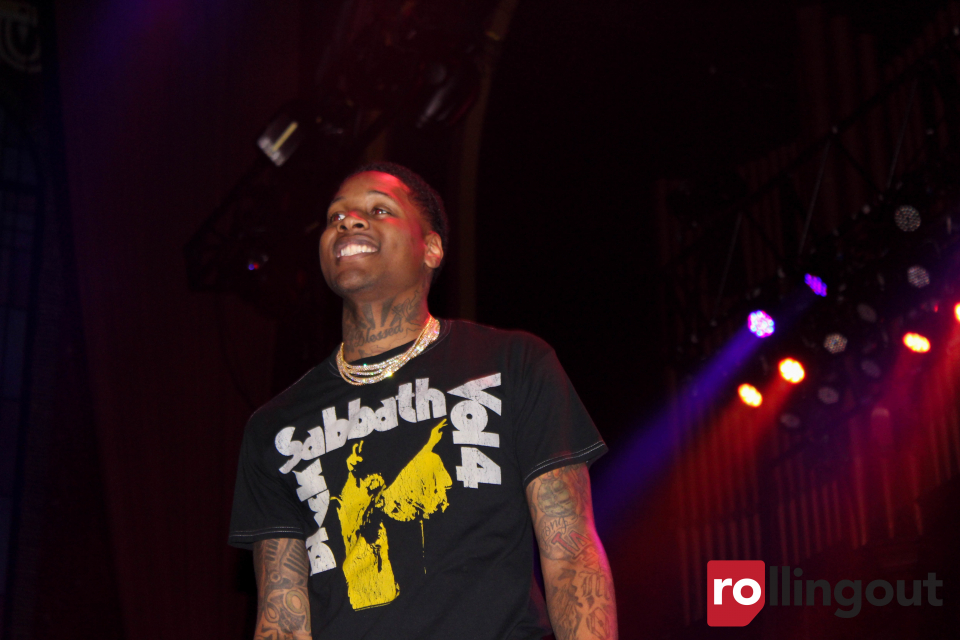 Lil Durk stepped into the controversial discussion about Birkin bags in response to rapper Saweetie calling out men who can’t buy expensive gifts for their significant others.

“I just got her property she ain’t want a birkin [bag],” Durk tweeted.

I just got her property she ain’t want a birkin 🥶 pic.twitter.com/AXuuP1KYWD

His comment comes two days after Saweetie caused a stir when she had this to say during an Instagram Live post: “And if he not getting you a Birkin, and if he not paying for your bills, then throw that [man] back to the streets. Okay?”

Quavo, Saweetie’s boyfriend, walked up to the camera and ended the video.

Birkin bags can start at a retail price of $11,000 and also have sold for as high as $2.9 million, according to Business Insider. It’s also a bag that’s hard to obtain because buyers usually have to develop a business relationship with Hermès — the French manufacturer that develops Birkin bags — before having the potential to buy the bag retail. As a result, the average man earning less than six figures could have difficulty obtaining the bag for his lover.

Saweetie’s statements caused a major discussion on social media regarding what should be given to show affection or love.