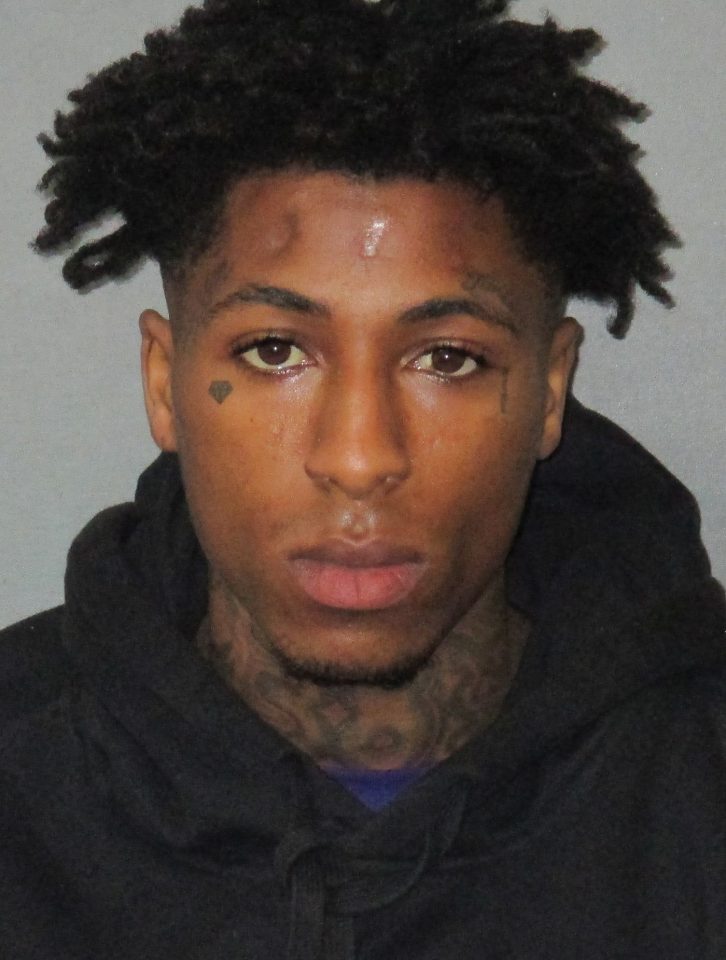 YoungBoy Never Broke Again could find himself in trouble again with the law.

The Baton Rouge-raised rapper is being investigated for an alleged assault that occurred in Texas, according to TMZ.

The incident allegedly occurred at a studio in Katy, Texas, on Oct. 5, 2020, after an unidentified man arrived at work with the rapper. The man, who arrived with his girlfriend, was told that no women were allowed in the studio. His girlfriend decided to leave, but he allegedly was attacked shortly thereafter in the garage of the studio.

The alleged victim claims a bag was placed over his head and he was punched, kicked and pistol-whipped. When the bag was finally removed, the victim said that he saw YoungBoy NBA, 21. He claims he then saw a body bag and was told that he was going to be put into it.

The man told authorities that YoungBoy made a FaceTime call to his manager, who advised the rapper to let him go. The alleged victim eventually was taken to his home by YoungBoy’s crew.

At press time, no arrests had been made, but YoungBoy currently is being investigated for the alleged crime.