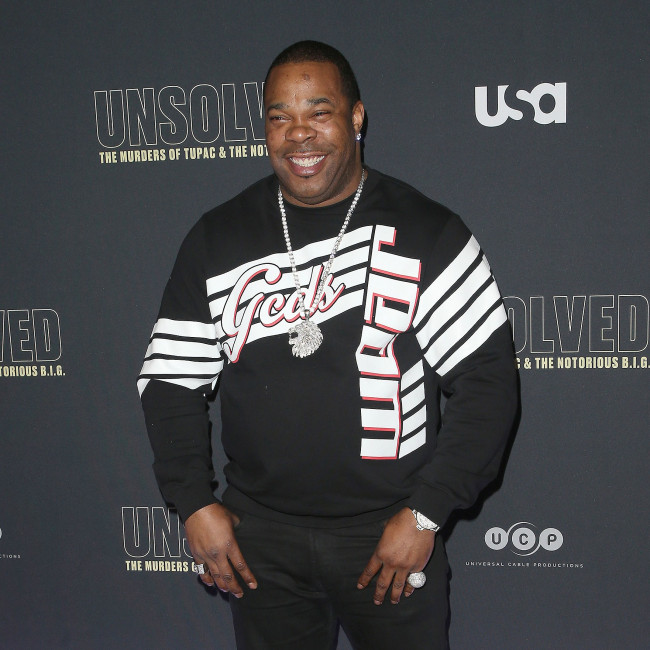 The hip-hop legend will unleash the long-awaited sequel to 1998’s Extinction Level Event: The Final Front on Friday, Oct. 30, 2020.

And after he recently revealed that the late Ol’ Dirty Bastard posthumously features on a track, Busta has now unveiled the full track listing for the 22-track LP ahead of its release on Friday.

The late former Wu-Tang Clan member appears on “Slow Flow,” while Carey has reunited with the rapper on “Where I Belong,” their first duet since 2003’s major hit “I Know What You Want.”

Lamar features on “Look Over Your Shoulder” and Mary on “You’ll Never Find Another Me.”

There are also guest appearances from Rick Ross, Chris Rock, Q-Tip and more.

So far, Busta has released the tracks “The Don & The Boss” with Vybz Kartel and ‘YUUUU’ featuring Anderson .Paak from the collection.

The “Break Ya Neck” rapper — whose last studio album was 2012’s Year of The Dragon — revealed he had finished work on the LP two years ago.

He said: “Now that the album is done, I’m in a space where I don’t want to do nothing conventional anymore.

“So there’s so many things that I’m putting together to surround the album when it’s time to roll it out, campaign-wise. I’m just trying to create new groundbreaking moments that will allow the way albums are released again to be exciting in the way that they used to be.”

The track listing for Extinction Event Level 2: The Wrath of God is:

20. “You Will Never Find Another Me” feat. Mary J Blige