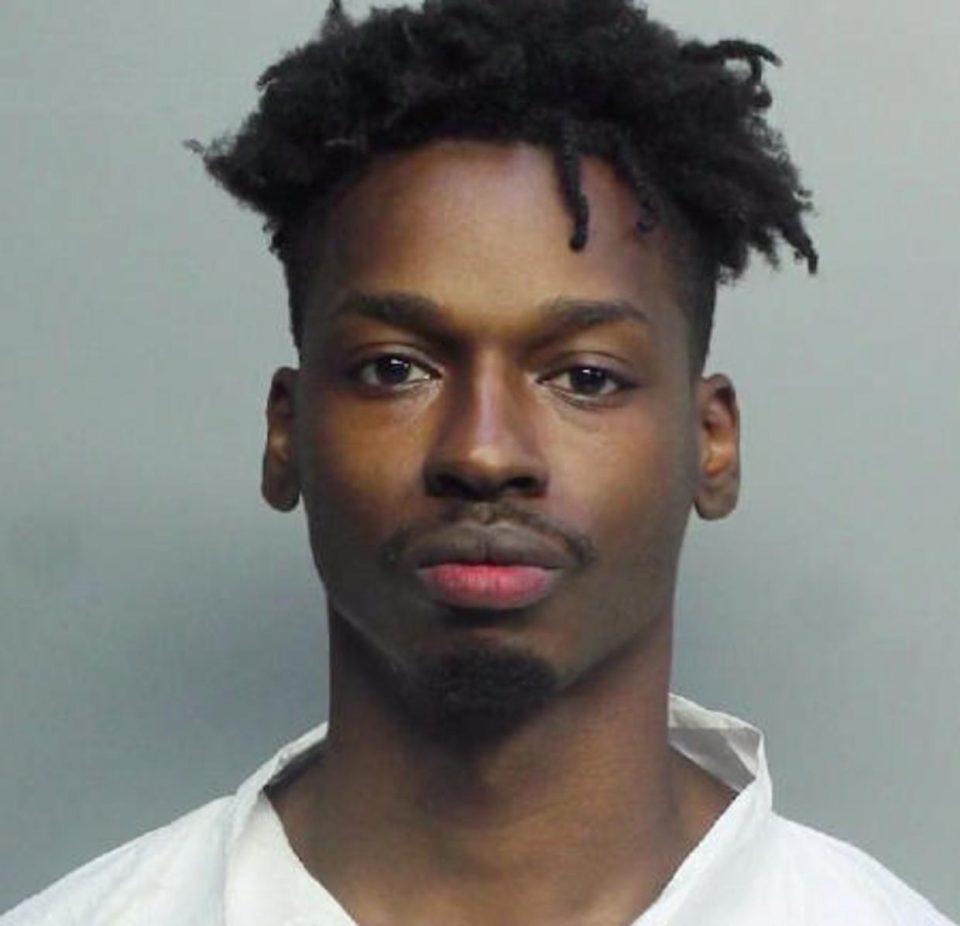 A rising rapper who had gone missing for a week was eventually found decomposing in the trunk of the car belonging to his “best friend” from childhood.

Brian Trotter, who raps under the monicker “Kent Won’t Stop,” was reported missing by his family on Oct. 17, about 30 miles outside of Washington in Triangle, Virginia.

Trotter’s remains were finally discovered when the driver of the car, Robert Coltrain, crashed his silver Acura in Miami Lakes, a 20-mile drive northwest of Miami. Authorities had the car towed to the parking lot of a nearby mall, but began to get suspicious when Coltrain asked to remove personal effects from the vehicle, including his gun case, the Miami Herald reports.

The suspicion grew deeper when authorities detected the pungent odor of rotting flesh wafting out of the car, with troopers saying a “foul odor emitting from the rear of the 2009, Silver, Acura RL,” the police report stated according to the newspaper.

When police opened the car, they found the body of 25-year-old Trotter “wrapped in a piece of fabric and in an advanced stage of decomposition,” the police report said.

Trotter had been shot multiple times. Coltraine was arrested and charged with second-degree murder and felony transport of a corpse.

Back in Virginia, Trotter’s father, also named Brian Trotter, told the media that he immediately discerned that something was off about Coltraine. He came to pick up Trotter so they could go “take a picture,” ostensibly for music purposes. Coltraine and Trotter had been friends for over a decade with Coltraine promoting Trotter’s music.

“I heard a knock on the door. It was Rob. He was very reluctant to talk to me. I noticed he was acting really strange,” the father explained to the Miami Herald.

“Usually, Rob comes in the house. This time, he was real distant and nervous and antsy.”

The father added that the last thing they said to each other was “I love you.” The father never saw his son again.

Trotter’s family posted a heartbreaking message on his Instagram page: “It is with heavy hearts that we tell you all that Brian was found deceased. We are grateful for your love and support over the last 9 days. Your concern for Brian has lifted us up and is a testament to the light he shined on everyone who knew him.”