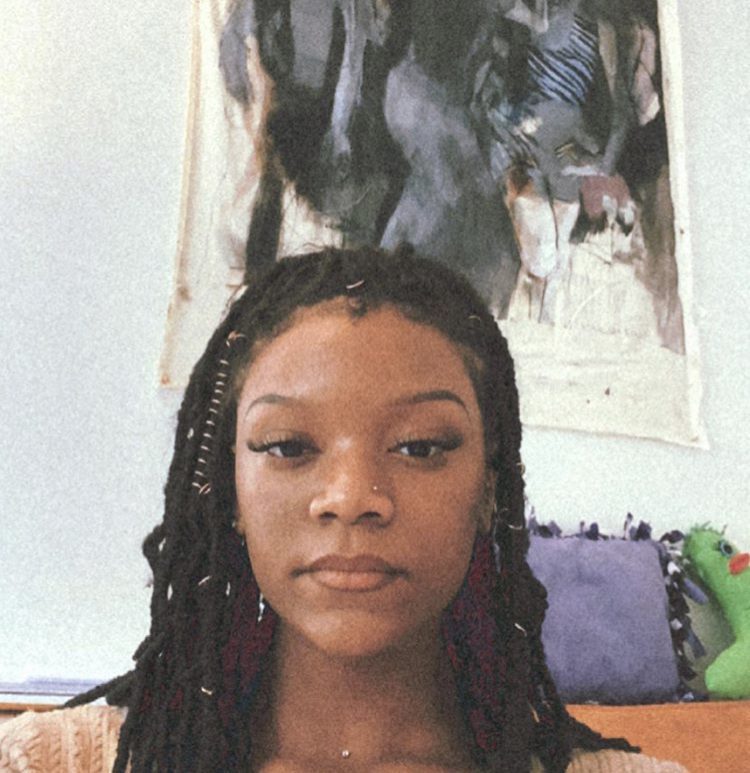 Keiajah Gabbrell stands as one of the most recognized millennial activists in Kansas City. On Oct. 27, Gabbrell attended a public meeting for the Board of Police Commissioners, where she took the opportunity to call out several people on the board, all of whom she accused of racist behavior.

The video of the meeting eventually went viral.

“Fair warning, I’m not nice and I don’t seek to be respectable,” said Gabbrell during the meeting. “I’m not asking y’all for anything because y’all can’t and won’t be both my savior and my oppressor. I don’t want reform. I want to turn this building into luxury low-cost housing. These would make some really nice apartments. So I’m not here begging anything of soulless White folks and self-preserving Black folks. You get one life, and you all in this room have chosen profits over people. And that’s pathetic. So I’m going to spend the next two minutes reading y’all for filth, something I’m sure nobody has ever done!”

Gabbrell spoke out against members who take photos with Black kids while vilifying Black adults.

“Firstly, stop using Black children as photo opportunities,” she continued. “They’re cute now, and then in 10 years, they’re Black male suspects. Eating cookies and drinking milk with children doesn’t absolve any of you of your complicity in their oppression and continual denigration. Because Kansas City will spend more on police than education and then try to encourage children to feats with their oppressors.”

My good Sis SADE WHAT SHE SAID pic.twitter.com/R9V3YydqPH