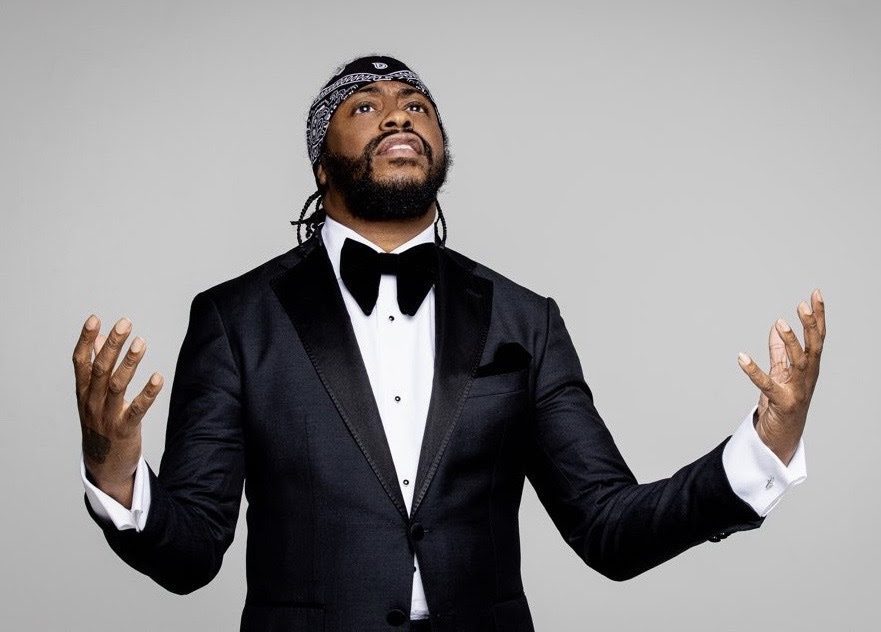 Raheem Devaughn is easily one of the most gifted artists of his generation and with the release of “Mr. Midnight,” from the forthcoming album, What A Time To Be In Love, he shows his dexterity once again. He once told this publication that, because his work ethic is so intense, he could easily churn out 15 more albums before he hangs up his mic.

“I could drop an album every nine months for the next 15-20 years,” he told rolling out with confidence less than one year ago.

On cue, the self-professed “Love King” is at it again, working up to and beyond the wee hours, providing more of what fans want and need in a tumultuous 2020.

“Mr. Midnight is tastefully sensual and was inspired by Black love,” says the three-time Grammy Award nominee. “I predict that it will be one of the sexiest songs of 2020.”

Devaughn’s claim is all but confirmed with lyrics that provide an on-call pledge to satisfy that special someone:

Let me be your Mr. Midnight in the midnight hour
Just call me up and I’ll satisfy you til tomorrow
Just call me Mr. Midnight, that’s who I’ll be
All your dirty little thoughts and freaky little fantasies
When you need loving…

Devaughn spoke about his eighth album and his impact on the industry, providing necessary context and excitement for the Nov. 20 release.

“I have always been part of the culture shift of Soul & R&B from a mixtape level to a mainstream industry level since the early 2000s,” he said in an official statement. “So album number eight, What A Time To Be in Love, will be no less than nostalgic vibes that not only speak to the consciousness and social climate on the world, but also to the lover in you. It’s a classic album!”

Listen to “Mr. Midnight” in its entirety after the jump.

Posted in Music and tagged mr. midnight, new single, raheem devaughn, What A Time To Be In Love, world premier