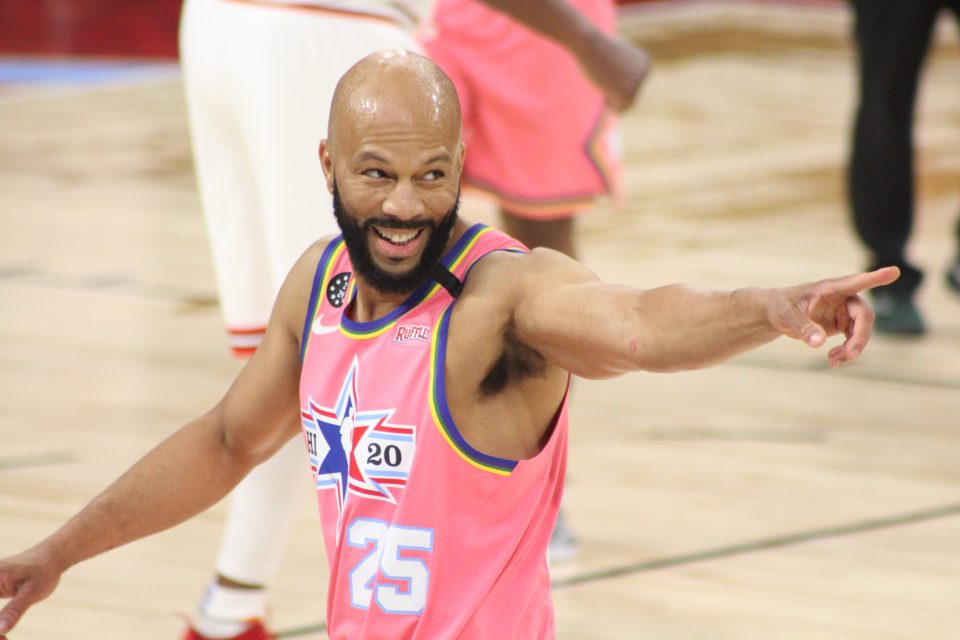 It seems like just yesterday that Tiffany Haddish and Common made their burgeoning relationship Instagram official. The Girls Trip star even proclaimed that she was in the “best relationship” she ever had back in August, which Common confirmed by saying he was “grateful” because of Haddish being a “wonderful woman.”

Now, it appears their romance is kaput.

At least this is what social media is thinking after viewing the recent actions of the adorable power couple.

According to The Jasmine Brand and Love B. Scott, Common, 48, unfollowed Tiffany Haddish, 40, on Instagram, and she reciprocated. Fans point to previous incidents like this with celeb couples as to why they believe Common and Haddish are on the outs.

Conventional thinking that a woman who is hopelessly in love, as Haddish said she was in September, would not even have the time to think about her past bad relationships. Furthermore, two people on good terms with each other do not unfriend each other.

Fans have been trying to get Common permanently hitched for years. They cheered passionately when he dated tennis legend Serena Williams and political pundit Angela Rye, only to see both relationships end.

Furthermore, Haddish recently posted this torrid tirade about all of her ex-boyfriends on her Instagram story that speaks to a woman in a very foul mood. See it here