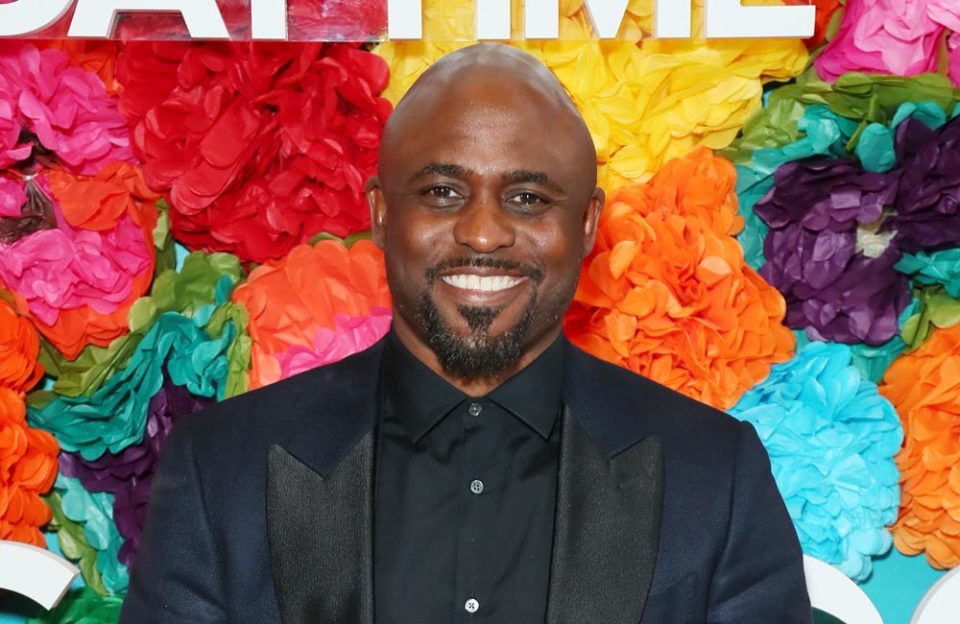 Wayne Brady believes that social media apps should do more to protect minors. Brady shared his views on social media during an interview with “The Talk.”

Brady spoke about a personal matter that affected his family when he discovered that men were sending direct messages to his underage daughter on social media.

He first realized there was a problem when his ex-wife, Mandie Taketa, informed him that she had to keep a close eye on their 17-year-old daughter’s social media pages. Taketa pretended to be their daughter, Maile Brady, and had several DM exchanges with a man on social media.

“Mandie got on the line with one of them and was, you know, texting back and forth and he was talking slick until he realized that it was her,” Brady said. “And then she’s like, ‘What the hell are you doing?’ And he’s like, ‘I just broke up with my girlfriend, and I just saw her.’ That doesn’t mean anything. You tell that to your cellmate when we put you in jail. You can talk all about your post-breakup relationship then.”

Brady’s wife was able to put a stop to the situation before things could get out of hand, but the actor and comedian believes that owners of the platform should do a better job of keeping kids safe.

“You can try to block a person’s account and report them for hate speech,” Brady said. “You can report them for trying to be someone else, but in order to really get to them to say, hey, this person is saying something damning or showing images to a young woman or even to a woman who gets a salacious pic, all of the tap-dancing you need to do to get that person reported shouldn’t happen. If this is what social media is, make the tools available to deal with these reprehensible people.”