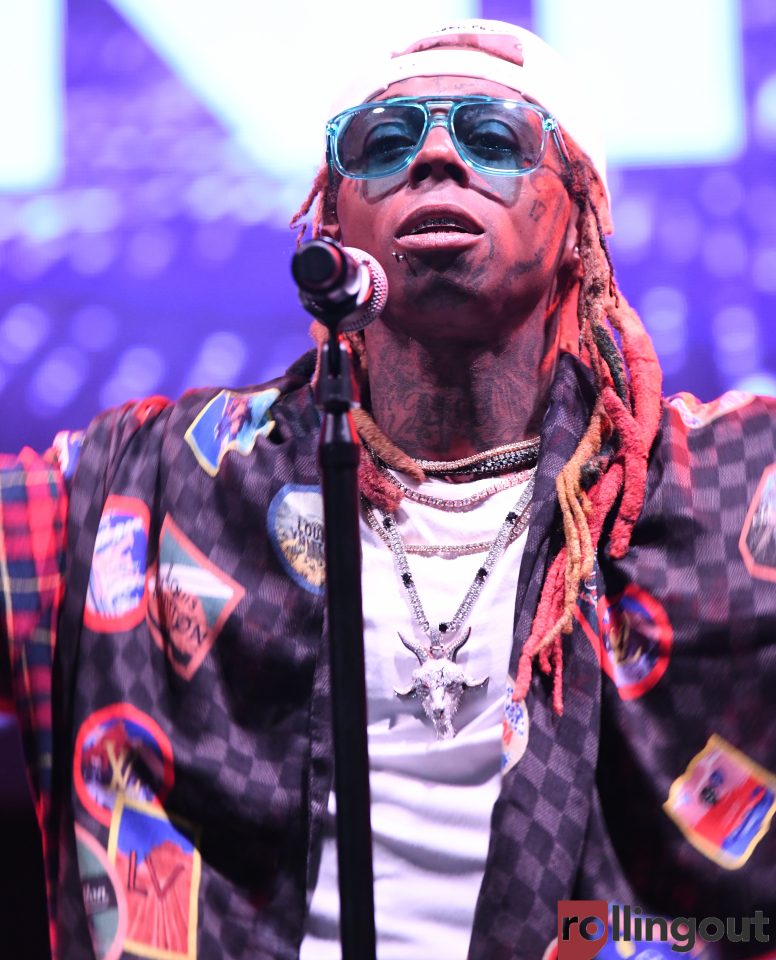 On Thursday, Oct. 29, 2020, Lil Wayne shocked the world of hip-hop when he revealed on social media that he had a meeting with the Republican incumbent seeking reelection to another four years in the White House.

“Just had a great meeting with @realdonaldtrump @potus besides what he’s done so far with criminal reform, the platinum plan is going to give the community real ownership,” Lil Wayne tweeted under a photo of himself with the current president. “He listened to what we had to say today and assured he will and can get it done.”

The tweet caused a stir as many in the Black community view the current president’s policies as a hindrance to the progression of minorities.

Along with Lil Wayne, Ice Cube, 50 Cent and Kanye West also have faced criticism for their support of the president.

Cube, who is nonpartisan, posted a video on social media on Oct. 11 stating that he met with Republicans and Democrats to discuss a plan for Black America.

Cube has faced backlash on social media. In response, he tweeted, “Facts: I put out the CWBA [Contract With Black America]. Both parties contacted me. Dems said we’ll address the CWBA after the election. Trump campaign made some adjustments to their plan after talking to us about the CWBA.”

50 Cent initially tweeted that he would vote for the president due to taxes but later retracted the tweet and supports Joe Biden, according to his ex-girlfriend, comedienne Chelsea Handler.

And West has remained a staunch supporter of the president since he took office four years ago.

But while some rap artists may feel adulation by simply meeting with the president, they’re often viewed as simply props to help him appeal to Black voters.

For instance, Lil Wayne never attached himself to politics throughout the height of his career. The antithesis of politically charged rappers such as Chuck D, 2 Pac or even Lil Baby, Lil Wayne became a successful rapper with a slew of lyrical punchlines that held little substance.

Lil Wayne’s unexpected dive into politics has allowed him to proudly play a pawn in the current administration’s chess game to garner more Black votes days before the election.