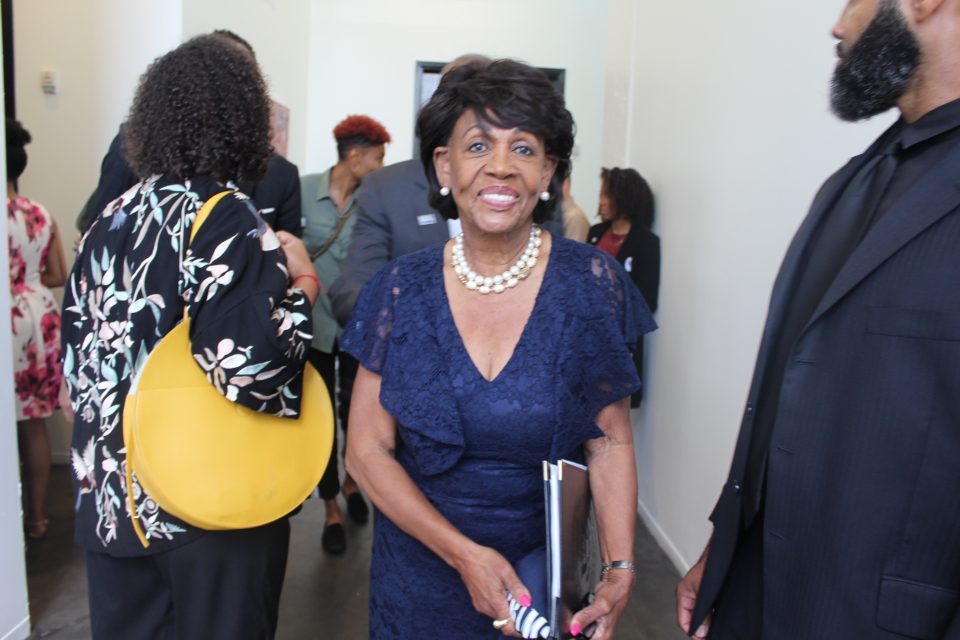 Rep. Maxine Waters is taking aim at Black people who support the current president. During a recent interview on “The Joe Madison Show,” Waters shared her views on those who supported the controversial commander-in-chief.

“I don’t even know where any Blacks would be coming from that would be voting for Trump,” Waters said. “It just hurts me so bad to see Blacks talking about supporting Trump. I don’t know why they would be doing it. I don’t know what’s on their minds, but if we don’t turn out this vote and turn it out huge, this man could end up winning again. And this country would go backwards. The divisiveness that this deplorable human being has caused, the confrontation, the dog whistling to the right wing, the white supremacists, the KKK, and they’re coming alive. They’re emboldened because they’ve got a leader who wants them to do it.”

Waters continued by saying the current president is not interested in helping causes that will support Black people.

She concluded by taking aim at young Black men who have recently decided to side with or engage with the current president.

“And for those Black young men who think somehow they can align themselves with Trump. Any of them showing their face, I will never ever forgive them for undermining the possibility to help their own people and their own communities,” Waters said. “It is absolutely unconscionable. It is shameful, but if they would spend some time with us, we would help them to know what we’re struggling for and how they would be able to help us in this struggle.”