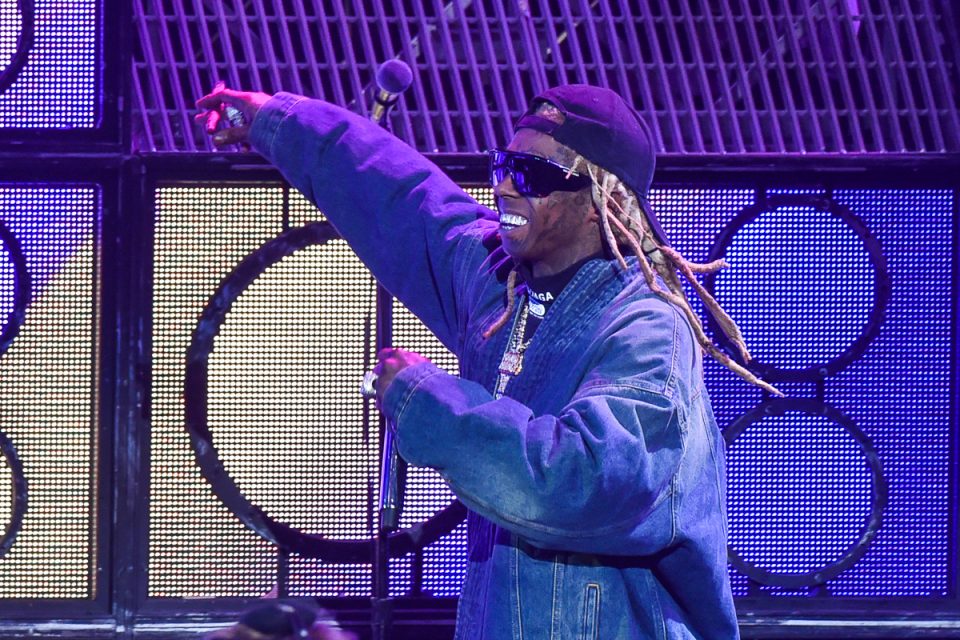 50 Cent is the latest to tear off a piece of Lil Wayne’s hide as he’s been butchered the past week for endorsing the current president.

Worse, as far as fans are concerned, the long-haired “Lollipop” rapper journeyed to the White House to pose for pictures in the Oval Office with POTUS.

“Just had a great meeting with @[email protected] besides what he’s done so far with criminal reform, the platinum plan is going to give the community real ownership. He listened to what we had to say today and assured he will and can get it done,” Wayne captioned the Twitter post.

Ironically, 50 Cent, 45, had also thrown his public support behind the president just a week earlier out of the belief that a Joe Biden presidency would harm him from a tax standpoint. But he quickly backtracked on that statement when comedian-author Chelsea handler chastised him publicly.

“I never liked him,” 50 wrote on Twitter after changing his mind. Now, Curtis Jackson is providing a stern paternal-like lecture to the 38-year-old Lil Wayne.

Others in cyberspace joined Fifty in lambasting Wayne.

#50Cent might be here for #Trump’s tax plans but he said he would’ve never posed for that picture 😩 #LilWayne @ New Orleans, Louisiana https://t.co/ikqBO8g902

“You’d think you’d see the way Kanye, Ice Cube, and 50 Cent are getting dragged for this and say, ‘Gee, I should stay out of this bullsh—,’ but here you are,” a second person tweeted.

These rappers about to make me start listening to country music. #lilwayne #IceCube #50CENT