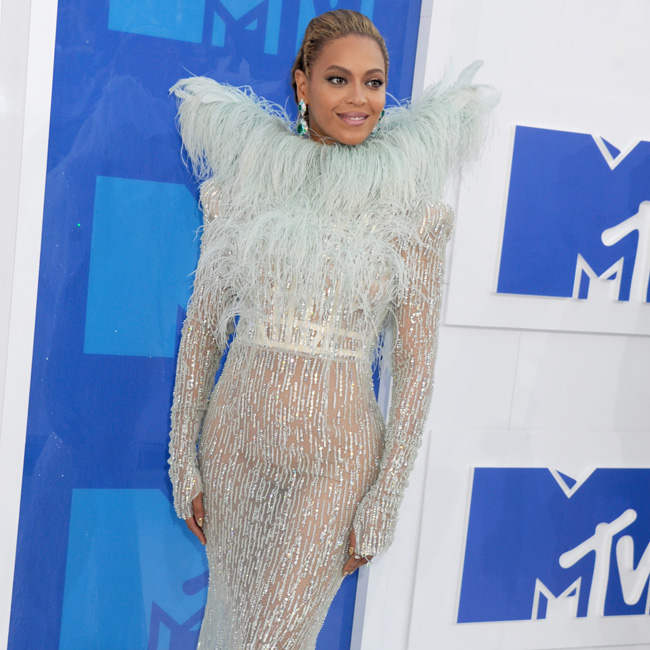 The 39-year-old singer has revealed she has two large beehives on her property, which she uses to make “hundreds of jars of honey a year.”

Beyoncé said she got into beekeeping when she discovered her two daughters — Blue Ivy, 8, and Rumi, 3 — both have “terrible allergies” and found that honey has “countless healing properties” that could help them overcome their symptoms.

“I know it’s random, but I have two beehives. Real ones. I’ve had them at my house for a while now. I have around 80,000 bees, and we make hundreds of jars of honey a year. I started the beehives because my daughters, Blue and Rumi, both have terrible allergies, and honey has countless healing properties,” she said.

Beekeeping isn’t the only self-made venture the Black Is King star — who has her daughters, as well as Rumi’s twin brother Sir, with her husband Jay-Z — has pursued, as she also has complete ownership over her music, her movies and her Ivy Park clothing line.

Speaking about the importance of ownership, she added: “Owning my films, clothing lines, and masters is important to me. Your songs, your image and the way you conduct business do not have to be created from a commercial point of view or a male point of view. You can decide what success looks like for yourself. Being number one does not mean better quality. And commercial success certainly doesn’t equate to being impactful.”

And Beyoncé also explained her unwavering commitment to any projects she takes on.

In an interview for British Vogue magazine, she said, “Once I’ve committed, I give it all of me. I start with identifying my intention and making sure that I am aligned with the collaborators for the same purpose. It takes enormous patience to rock with me. My process is tedious. I review every second of footage several times and know it backwards and forwards. I find every ounce of magic and then I deconstruct it. I keep building more layers and repeat this editing process for months. I won’t let up until it’s undeniably reached its full potential. I believe my strength is understanding how storytelling, music, lighting, angles, fashion, art direction, history, dance and editing work together. They are all equally important.”