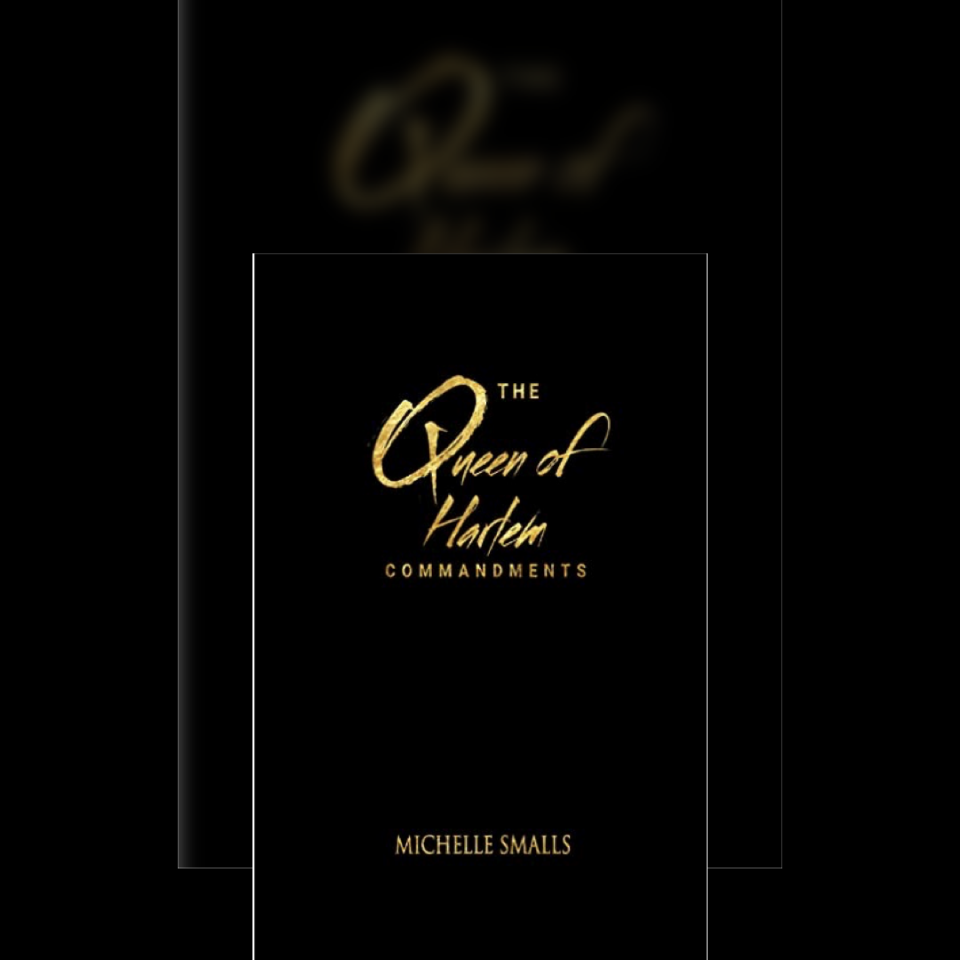 The story behind the title The Queen of Harlem Commandments is truly my story. Growing up in Harlem, the only way I was going to survive in the streets was to live by a certain code of ethics. It is not to say that the way that I lived was right or wrong, but it is my story. There are unwritten rules that you have to live by if you want to reach a certain level of success. The circles that I ran in required that of me, and it became ingrained in DNA. The title represents struggle and triumph. The Queen of Harlem represents the evolution of my life. Commandments represent the unwritten codes that guided me on my journey to success.

At what point did you know it was time to write this book? Was it a deliberate decision, or did it evolve?

It was a deliberate decision to write my book. Damon Dash encouraged me consistently to put pen to paper. He said, “Michelle you’re being selfish because others can grow from your story.” Every day, I would write a little, and then a little more. Damon would stay on me to get it done, and that motivated me. I’m forever grateful for his encouragement.