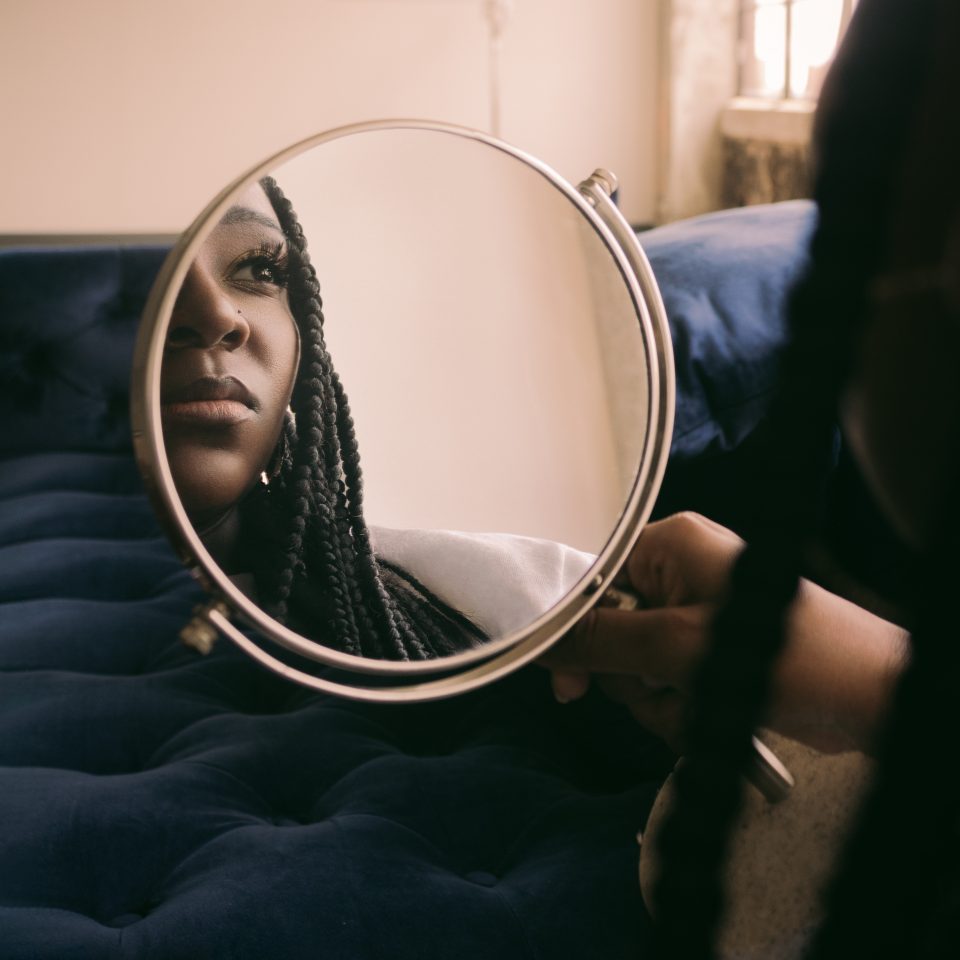 As I Am album art (Photo credit: Lauren Washington)

Brittney Carter’s style is a combination of golden age rap intertwined with modern-day sensibility and language. Lyrically, her rhymes are like well-crafted poetry taken from a journal of her personal thoughts. Her delivery is meticulous. The native of Chicago’s South Side recently went viral when music legend Missy Elliott retweeted a freestyle video of Carter rapping over a J Dilla production. In the rap, she says, “Every time I drop a verse I gain a hater and a fan.” As a result of the musical legend sharing her tweet, Carter has gained thousands of new fans after she popped up on feeds around the world. Carter recently released her debut album, As I Am, that has been received with much acclaim.

Rolling out recently spoke with Carter about how it feels to finally release her debut project, going viral and the message she wishes to share with the world.

How does it feel to finally release your debut project, As I Am?

It’s hip-hop. I grew up listening to a lot of Lauryn Hill, Jay-Z, Nas, OutKast and Tupac.