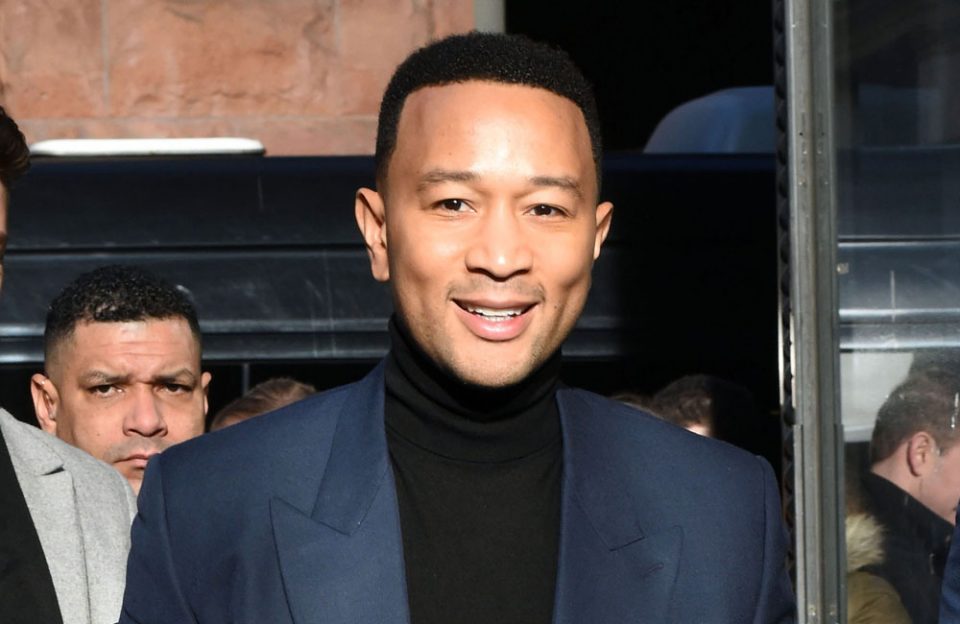 John Legend took his time in figuratively slow-cooking his fellow musicians to a crisp — all of whom came out publicly in support of the incumbent president’s campaign for reelection.

Legend, 41, was obviously referencing the likes of rappers Lil Wayne, 38, Lil Pump, 20, and 50 Cent, 45, who all endorsed POTUS. Although 50 Cent later rescinded his support and said “I never liked him” after comedian Chelsea Handler chastised him.

Legend said he was not hoodwinked by the president’s so-called “Platinum Plan” even though musicians were seduced by that and the tax plans.

Legend then gathered the rappers. “Some of your former favorite rappers have been taken in by these lies. I think they’ve even founded a new super group. It’s called the ‘Sunken Place,’” a reference to the classic horror film Get Out.

“Trump’s Platinum Plan for Black folks is nothing but fool’s gold, because you can’t bank on a word he says,” Legend continued.

“Ask the students of Trump University. Ask all of the contractors he stiffed. Ask people his charity was supposed to help before it was shut down for being a fraud. Ask all the Black and Brown Americans who are dying from this virus and losing their jobs under his watch.”

Listen to Legend’s speech in full on the next page: