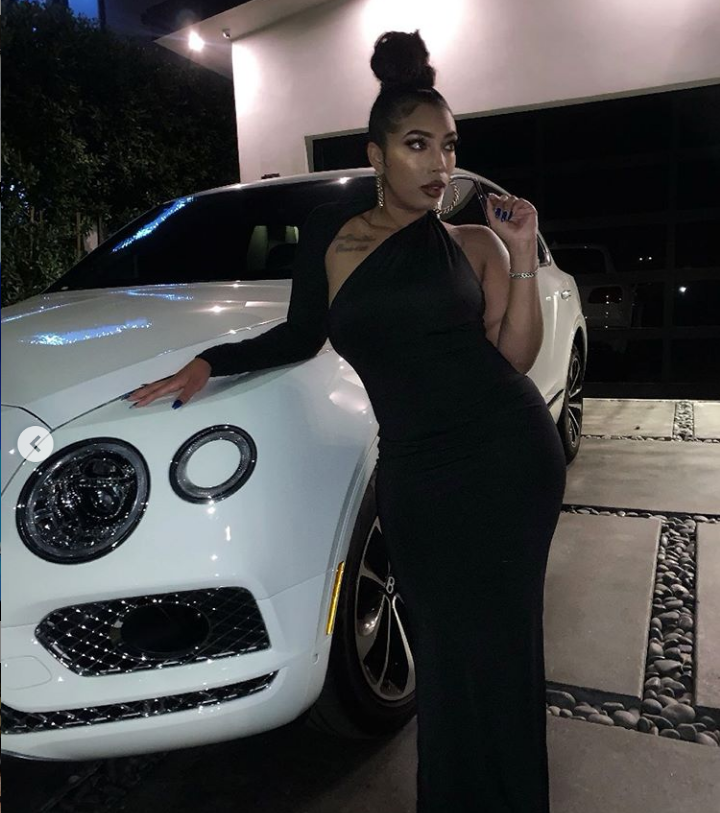 Megan Thee Stallion’s former best friend, Kelsey Nicole, who was in the SUV when Tory Lanez allegedly shot Megan, has broken her silence and promises to clear her name.

Megan, 25, fingered Lanez as the shooter who injured her on July 12, 2020, in suburban Los Angeles sometime after they left Kylie Jenner’s home.

Also, the LA County District Attorney’s Office slapped Lanez, whose government name is Daystar Peterson, with one felony count each of assault with a semiautomatic firearm – personal use of a firearm – and carrying a loaded, unregistered firearm in a vehicle. Lanez also faces a gun allegation and that he personally inflicted great bodily injury,” according to the statement obtained by Variety on Oct. 8. Lanez faces almost 23 years in prison if he is convicted on all charges.

Megan and Nicole have since fallen out. Speaking live with her 140K Instagram followers, Nicole vowed to unfurl the truth about what precipitated the violence on that summer evening.

“Obviously I don’t have a team behind me, it’s just me. It’s just Kelsey Nicole. They got teams, they got Roc Nation. I don’t know who Tory got, but he got a team. Clearly, these are two celebrities so if I speak out different s— of course, they’re going to spin the stories,” Nicole says in the video.

“And this is really just the beginning. It’s still court dates going on. So this is really something that … I don’t feel like I have to come on here and just tell y’all right away. I don’t owe nobody nothing. But what I will do, I will be clearing my name. I will be, you know, killing some of them rumors, most of them d— rumors.”