Modern-day Tuskegee Experiment? What Black women are not being told

Despite the availability of a less-invasive therapy called uterine fibroid embolization (UFE), many Black women with uterine fibroids are given only one path to treatment: hysterectomy.

“I was told by my doctor that hysterectomy was my only option.”

As a physician who has spent the last 25 years treating uterine fibroids without surgery and increasing fibroid awareness across the nation, I hear this sentence far too often. The stories are always similar — that hysterectomy, or the surgical removal of the uterus, is the only treatment offered. Most of these women are unfamiliar with uterine fibroid embolization (UFE), a safe, outpatient, nonsurgical alternative. Almost all of the women telling me these experiences are African American.

Allow me to introduce myself: My name is John Lipman, M.D., and I am a board-certified interventional radiologist, renowned fibroid expert, and UFE specialist.

Offering women only hysterectomy — a treatment that is essentially female castration—while not informing them of other effective, less-invasive therapies is analogous to the infamous Tuskegee Experiment. This time it is not poor African American males uninformed of penicillin to eradicate syphilis. This time, it is African American women of all socioeconomic levels with benign fibroid tumors who are not being told of alternatives to hysterectomy, and often times left to suffer in silence just like the Tuskegee men with syphilis were left to suffer.

Approximately 11 million women1 in the U.S. are diagnosed with fibroids (noncancerous tumors in the uterine wall) and consequently experience debilitating symptoms, such as pelvic pain, heavy menstrual bleeding, incontinence, anemia, painful sex, and in some cases infertility. Eighty percent2 are women of color.

Hysterectomy is a fibroid treatment option—but should be one of last resort. It has been associated with numerous documented physical4 and mental health issues.5 In addition, research6 has shown that many women diagnosed with fibroids never hear about less-invasive treatment options like UFE. UFE is performed by Interventional Radiologists (not Gynecologists) who are physicians trained to perform minimally invasive procedures all over the body. 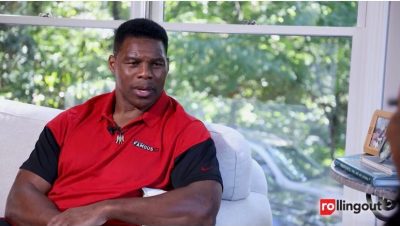 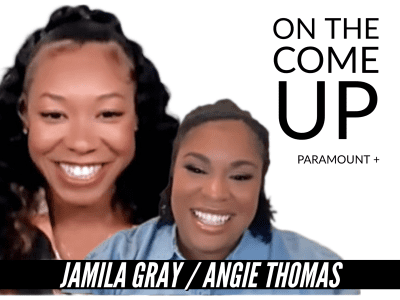 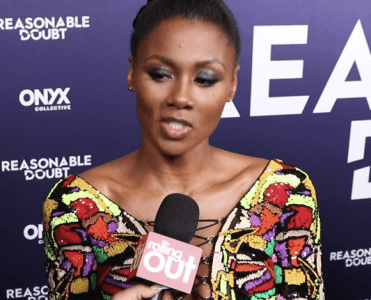 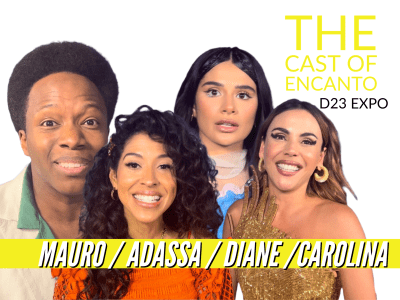 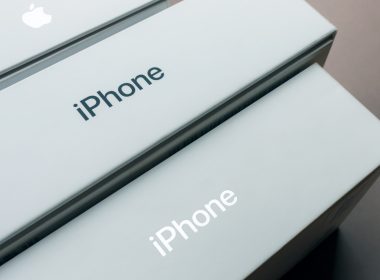