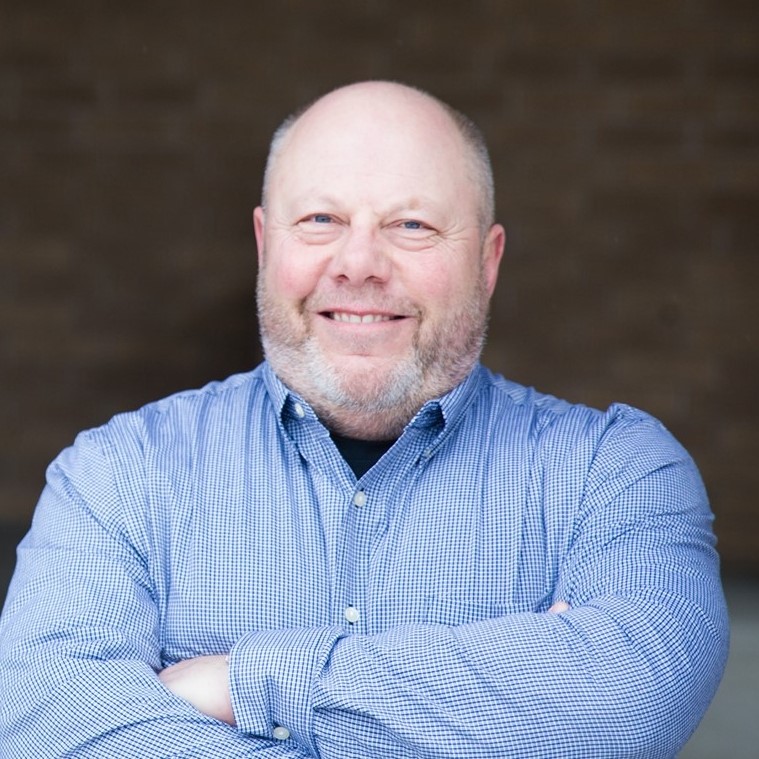 Andahl, 55, along with 3 other candidates were running for two seats in North Dakota’s 8th district of the State Legislature. Andahl, a Repulican, won with 36% of the vote even though he died Oct 5th from coronavirus. He must have had a great platform and a lot of people obviously liked him better than the other candidates. Makes you wonder how they feel getting trounced by a deceased individual.

“However, if the prevailing candidate has died, the candidate is no longer qualified and a vacancy will exist. State law provides the process to fill vacancies of a legislative office.”
The state’s Republican party is now allowed to appoint his replacement.

My condolences to the Andahl family, but talk about politricks at its worst.