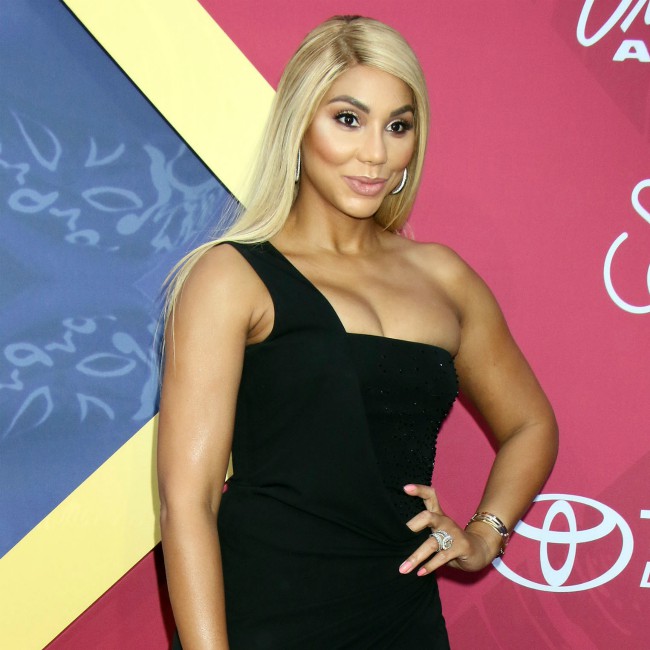 Tamar Braxton still has “not-so-good days” after she attempted to take her own life earlier this year.

The 43-year-old singer was rushed to the hospital in July after she was found unresponsive at the Ritz-Carlton Residences at LA Live in Los Angeles after attempting to take her own life via overdose.

And speaking about the harrowing incident, her sisters Towanda and Trina have said she has both good and bad days but insisted her family are rallying around her for support.

Towanda said: “We have been in contact with Tamar. We have actually seen her. I guess it was about three or four weeks ago. We saw her while we were in LA.

“She has good days and she has not-so-good days, but we just keep praying and lifting her up and supporting her in the way we that she wants us to support her.”

Tamar previously said she had contemplated suicide long before her attempt this year, but her sisters have admitted they had no idea what Tamar was going through in her private life.

Towanda added to E!’s “Daily Pop”: “I don’t think that anyone ever anticipated that it would go this far. But I will say that there have been moments that she said she was unhappy and she was sad.

“I think that now it’s making all of us — not just with the Tamar situation — but all of us as a whole to pay attention to our strong friends, to make sure we check up on them and make sure they’re OK. Because although they’re walking around with a smile on their face doesn’t mean that they have it all together.”

Meanwhile, Tamar herself recently opened up about her mental health battle, saying she was at her “lowest point” during her suicide attempt.

When asked during an appearance on “The Tamron Hall Show” if she “took pills” during her suicide attempt, Tamar said: “It’s so hard to say, Tamron, because I feel like there’s a responsibility for, you know, I call them family, my fans, who watch. I don’t want to give any examples. But what I will say is, that was my lowest point of life.”

And when Hall then followed up to ask if she’d tried to take her own life before her July attempt, she added: “I’m just going to be a hundred percent. There has been a time where I wanted to.”

The “Braxton Family Values” star insisted she hasn’t attempted suicide since the incident in July but has been diagnosed with “depression and anxiety.”

She said: “It’s been a lot of dark, hard times. I was diagnosed with depression and anxiety due to a circumstance.”

The star also revealed that she is not taking medication but she is in counseling.

Watch video of Tamar’s two-part interview on “The Tamron Hall Show” on the next page.