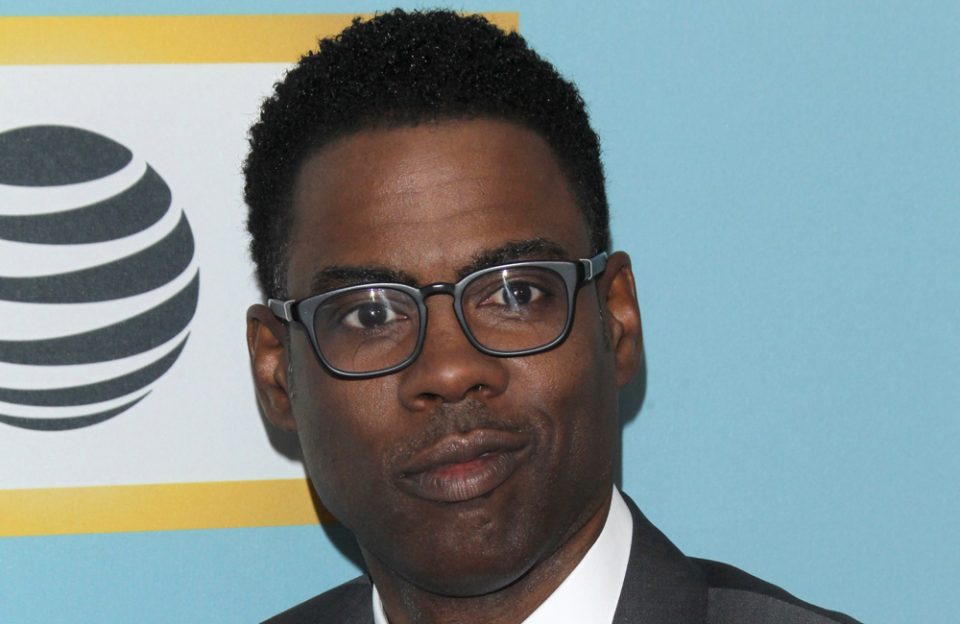 Chris Rock explained why he hates “all civil rights movies” during an interview on the “How I Feel” podcast with Neal Brennan.

The 55-year-old comedic actor says, while he appreciates the effort that goes into making the films, he despises the fact that most of them are sanitized versions of what actually took place during turbulent times.

“I hate all civil rights movies,” Rock told listeners. “Don’t get me wrong, I applaud the effort, and they should exist. The problem is they only show the back of the bus and the lunch counter.”

The Emmy Award-winning actor noted that those movies didn’t do justice to the era in which Blacks fought and even died for equality. “They actually make racism look very fixable. They don’t really get into how dysfunctional the relationships were,” Rock explained.

“In the ’40s and ’50s, White men would just walk in your house and take your food … It’s a predator-prey relationship. Do you think when it was time to rape, [White men] were raping White women? No. They would go and rape … the women they could actually rape without going to jail for.”

The Top Five and Good Hair star stopped by the podcast during a promotional tour for his upcoming FX series “Fargo” when the subject of civil rights movies was broached. He also discussed the horrible things his mother experienced growing up that are never shown in the Hollywood films.

“This s— is so much … Racism and Jim Crow is so much dirtier than any movie ever shows,” he said. “The amount of rules that existed. I always tell the story that my mother used to get her teeth taken out at the vet because you weren’t allowed to go to the dentist. No movie shows you that.”