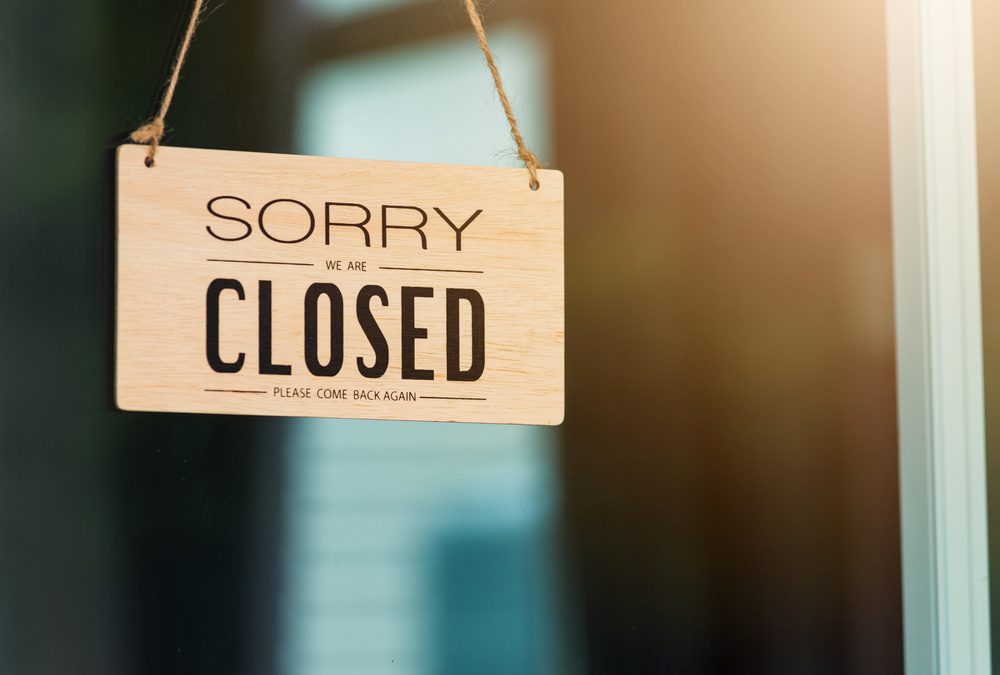 Marin County police are currently investigating a threat of post-election violence made against a Black-owned store in the event Democratic presidential nominee Joe Biden wins the general election.

The threat, which was posted to Instagram, targeted Yema, a clothing store in Tiburon, Calif. As the only Black-owned business in the small town, the threat is being classified as an incident of racial profiling, according to Mercury News.

The Instagram account the threat was posted to has now been deactivated, but not before screenshots were captured. Concerned social media users forwarded the post to the store’s owners, Yema Khalif and Hawi Awash. Khalif, a Kenyan immigrant, shared his reaction to the threat, which he described as “horrible.”

“Where we come from, we are not allowed to make those jokes,” Khalif said. “We take it as a full threat, and that’s how we look at it.”

Town Manager Greg Chanis has confirmed that Tiburon Police Department’s interim Chief Jamie Scardina has been made aware of the threat. Chanis also confirmed that the threat will be investigated and taken seriously due to all that has transpired in the country over the last several months.

“Given the day today and everything else going on, we will take it as a serious threat,”Chanis said. “We will react accordingly.”