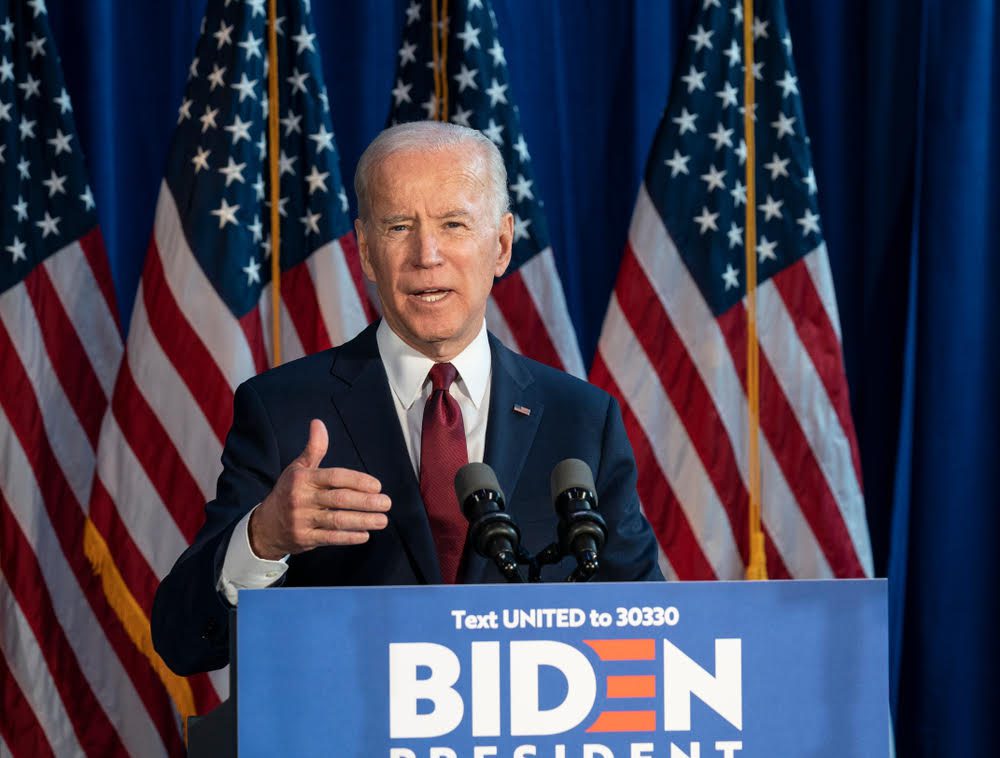 Do you remember Baby D’s hit record “ATL H–“? Well, the sentiment is trending again, but now it’s a political movement. The hashtag #ATLJoe is now a trend due to the overwhelming support of democratic presidential nominee Joe Biden that ultimately turned the state of Georgia blue for the first time since 1996.

When most Americans went to sleep, Georgia was still considered a red state. By morning, it had become blue. As voters rejoiced, the #ATLJoe hashtag was born and now the most popular tweets have gone viral across social media platforms. Many Twitter users were shocked about the seemingly unbelievable feat.

The comical trend even revitalized some of Atlanta’s other rap hits including the “Poole Palace.”

Check out some of the other comical posts shared on social media:

GA and PA seeing each other turn blue pic.twitter.com/K7ubB8bCLL

Others have also taken the time to commend Stacey Abrams for her relentless efforts to influence voter turnout in Georgia. According to Fox 5 Atlanta, Abrams’ organization has worked to register more than 800,000 voters across the state of Georgia. Based on the presidential election results in Georgia, her work has not been in vain.