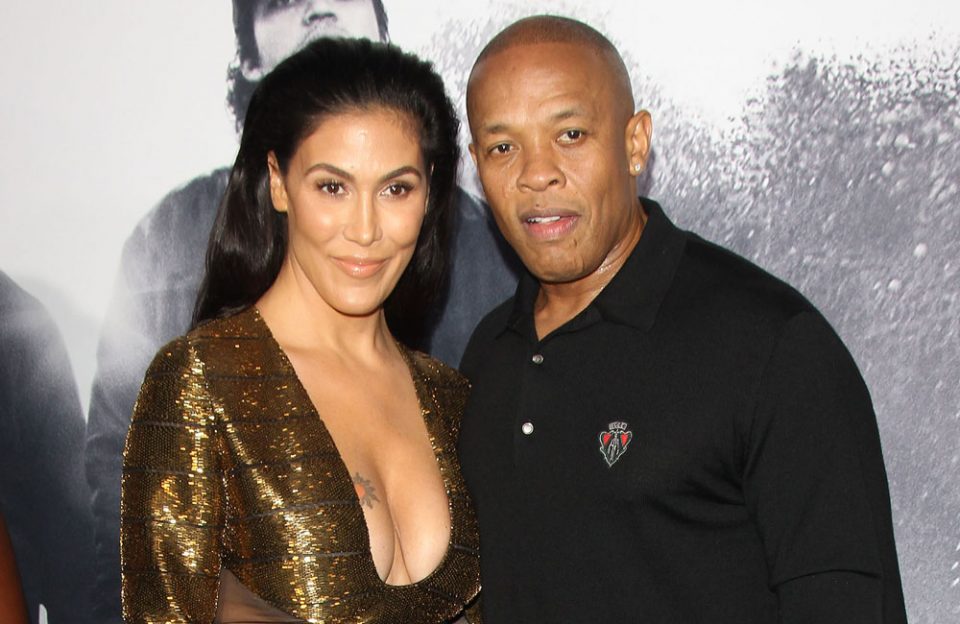 One of Dr. Dre’s alleged mistresses has spoken up since being named as one of the legendary producer’s side chicks.

Songwriter Jillian Speer was named in legal divorce documents by Dr. Dre’s estranged wife, Nicole Young, as one of three women who allegedly carried on an affair with the music mogul during their 24-year marriage.

Speer posted a cryptic message on her Instagram Story.

Last week, Young fired off three subpoenas to Speer and the other two alleged mistresses — model Kili Anderson and Crystal Sierra aka Crystal Rodgers — for them to sit for depositions. Young wants to ask the three women under oath they had an affair with her husband during their marriage. She also wants to know if he purchased any property for them through the couple’s marital accounts.

The three women have reportedly hired an attorney to fight the subpoena to get them to speak on the record.

Also, Sierra, who posted the photo below of her and Dre in a studio, has scrubbed her Instagram page clean since getting the court order from Young. 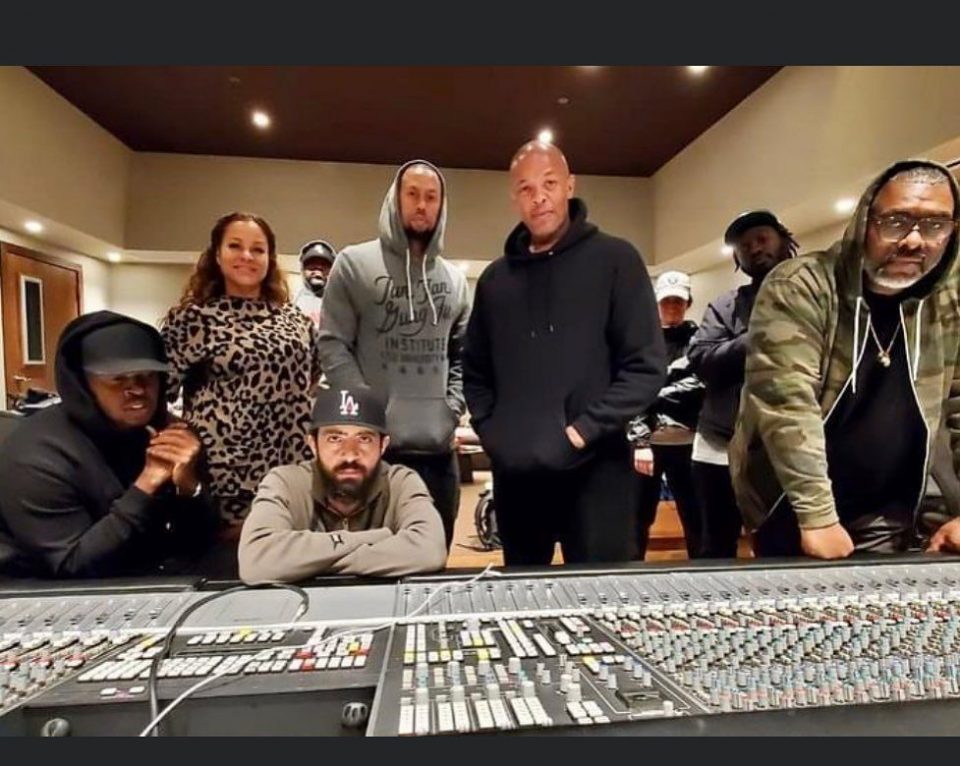