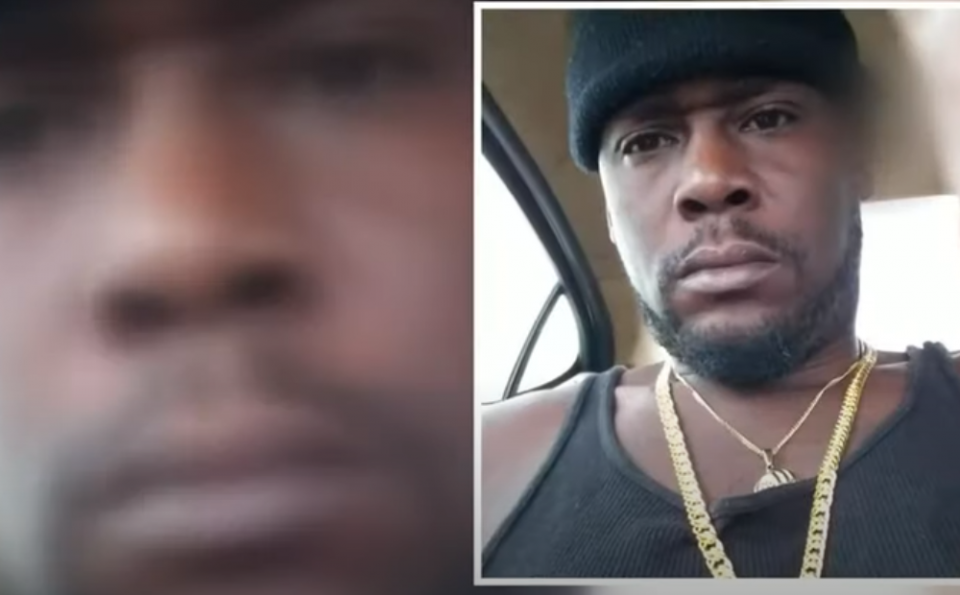 Keisha Watson, of Jacksonville, Florida, is mourning the loss of her husband who was killed by Jacksonville police detectives on Nov. 4.

During an interview with the Florida Times-Union, Watson recalled the moments leading up to her husband, 34-year-old Justin Darryel Reed, dying at the hands of law enforcement. According to Watson, her husband was killed after he asked the occupants of a mysterious black SUV why they were parked outside his home.

It’s “all messed up,” Watson said on Thursday morning, adding, “They never said nothing, that’s what I’m trying to tell you all! … How would you react if you saw an unmarked car just sitting in front of your house, dark tinted windows and no one is saying anything? What would you do, and you have a family? You are going to protect your family.”

Watson’s remarks come days after the shooting that occurred around 10 p.m. on Wednesday, Nov. 4 during a gang investigation in the Panama Park neighborhood, which has been described as the “Sheriff’s Office-designated Violence Reduction Section,” according to Chief T.K. Waters. The detectives who were inside the SUV have been identified as G.A. Taylor and M.L. Mullis.

The two were reportedly waiting for others to join them when Reed approached the passenger side of the vehicle. Waters claims that Reed “hit their vehicle with the butt of the assault-style rifle with a cut-down stock.” According to Watson, Reed was adamant about protecting his family because of the neighborhood they live in.

From that point, the exchange escalated. “He pointed it at our officers,” Waters said. “The officers exited and fired several shots and struck that subject.”

Although the officers were sitting outside Reed’s home, Watson has reiterated that “nobody ever identified themselves as the police.” She also revealed she “didn’t see any lights or anything.”

“I heard him knock on the windows,” Watson said. “He said, ‘Who are you all looking for?’ Nobody said anything. No police identified themselves.”

She added, “I didn’t see anything until after I heard the gunfire and ran outside,” she said. “I saw them shoot him. His gun — I don’t recall hearing no assault rifle — I heard 9-millimeter guns.”

Reed became the 13th person killed by the Jacksonville Police Department in 2020.