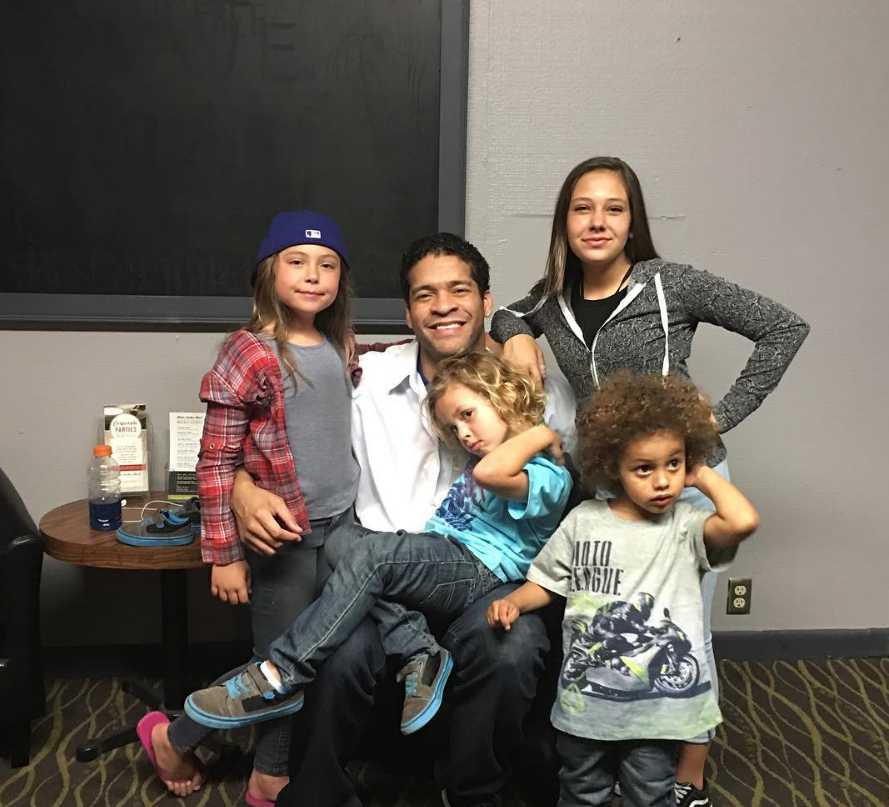 Actor Bert Belasco, who was best known for his role in BET’s “Let’s Stay Together,” died without warning in Richmond, Virginia, on Sunday, Nov. 8, 2020.  He was 38.

His father, Bert Belasco Sr., told TMZ that Belasco was in Richmond to begin work related to a new movie role. However, Belasco was required to quarantine at a hotel for a predetermined period before he would be permitted onto the set. It was here that Belasco died suddenly.

Belasco’s unnamed girlfriend tried to reach him multiple times, then had the hotel do a status check. While the cause of death has not been determined, the hotel staff discovered Belasco unconscious and there was blood on the sheets.

An autopsy is being performed to determine what could have killed Belasco, though the media did not report any evidence of violence. In fact, Bert Belasco Sr. suspects his son may have succumbed to a brain aneurysm.

From all appearances, Belasco was a rising star with an impressive portfolio this past decade. He starred as Charles Whitmore on “Let’s Stay Together” from 2011 to 2014. He also had racked up 23 different roles and appeared in several TV series, including  “NCIS,” “Pitch,” “Key & Peele,” “I’m Dying Up Here,” “The Soul Man,” “American Princess,” “Superstore,” “The Mick,”  “No Names,” The Big Show Show” and “Justified.”

Belasco’s “Let’s Stay Together” co-stars were devastated by the shocking loss of their colleague and friend, beginning with Jackée Harry.

💔💔💔 Heartbroken at the passing of Bert Belasco – a talented, kind young man who I had the pleasuring of working with numerous times on #LetsStayTogether.

Squeeze your loved ones tight! Tomorrow is never promised. pic.twitter.com/Puk2zeG69g

Another co-star, Ronreaco Lee, provided dimension to the talented late actor in a letter of condolence. Flip the page to read Lee’s tribute to Belasco.