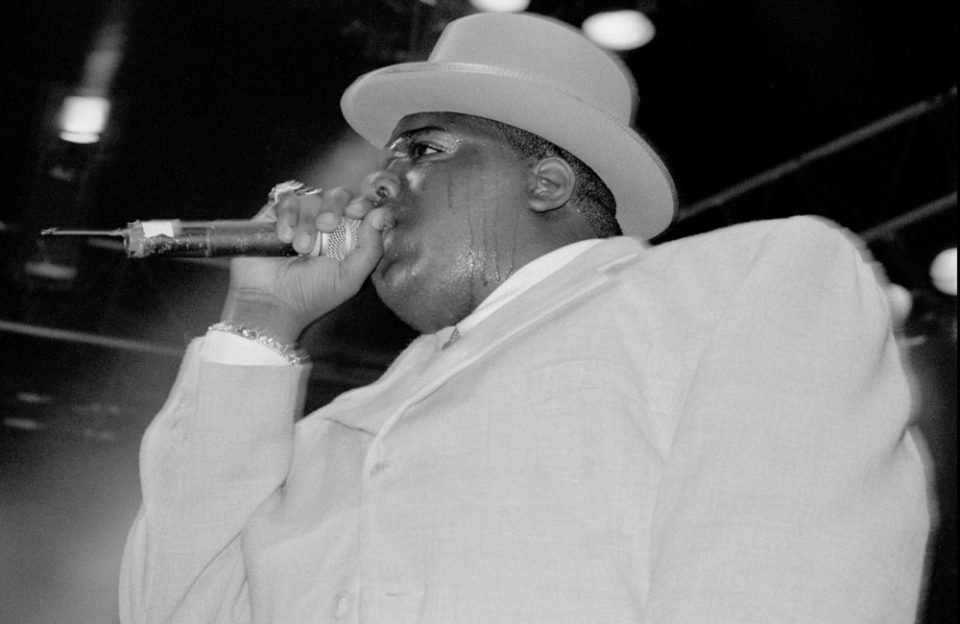 Houston’s induction comes on the heels of becoming the first African American artist to earn three diamond-selling albums, which is an album that sells 10 million copies or more. Her self-titled 1985 debut album (13 million sold) and the 1992 The Bodyguard soundtrack (18 million) were diamond-sellers for decades. But her 1987 sophomore masterpiece, Whitney, just crossed the threshold to catapult Houston into rarified air that only includes acts like The Beatles, Garth Brooks, Shania Twain and The Eagles.

The late Brooklyn-born Notorious B.I.G., aka “Biggie Smalls” and “Biggie,” 24, was gunned down by unknown assailants in Los Angeles on March 9, 1997.

Members of both families provided moving video testimonies about the beloved stars during the virtual Hall of Fame ceremony.

Houston’s mother, Cissy Houston, and sister-in-law, Pat Houston, accepted her award during a pre-recorded video. “She wanted to be something, not anything. She worked hard at it, too,” Cissy Houston said.

Pat Houston added: “This is something that Whitney always wanted. I remember in 2009 we were in London, and Whitney looked at me and said, ‘This is really special, but there’s only one thing missing. I got to get the Rock & Roll Hall of Fame.'”

Biggie’s daughter, Tyanna Wallace, said she learned later in life how much her late father revolutionized the hip-hop genre.

“When my dad passed away I was only 3 years old. Even though I didn’t get to know him as well as I wanted, through his fans and our family, I was able to see with my own eyes that his music transcended the hip-hop industry. And he was able to not just become the king of New York but the king of the culture.”

Biggie Smalls’ son, CJ Wallace, expounded on what his sister said, adding: “Our father was one of the founding fathers of hip-hop. He helped revolutionize what was a young art form for the Black community and the world. I’m honored to share his name, his dedication to Black music, creativity, self-expression and Black freedom.”

Listen to Biggie Smalls’ children speak about their iconic father on the next page.