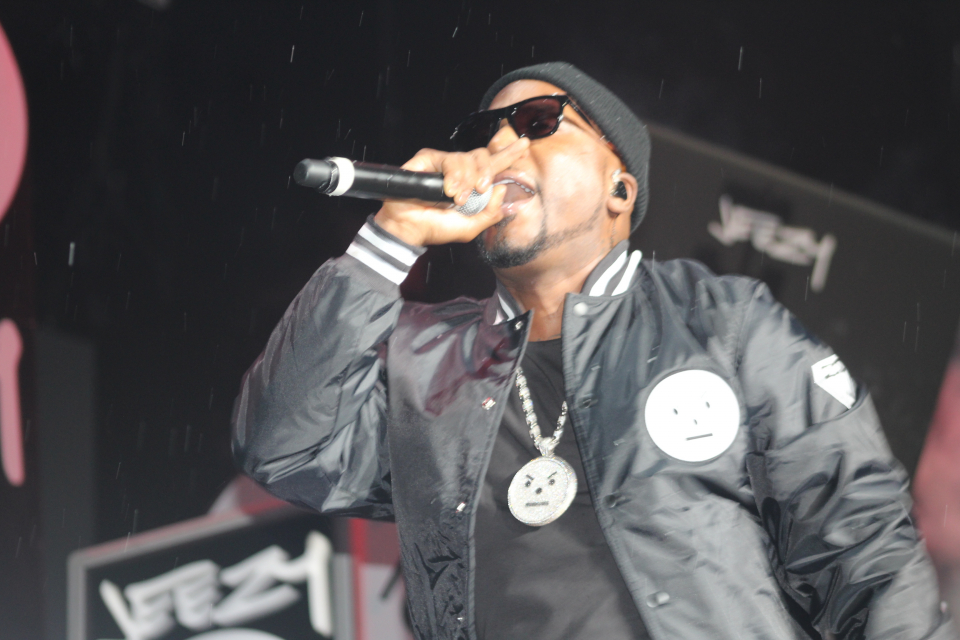 Jeezy has confirmed why trap music fans will not be getting a Verzuz battle between he and Gucci Mane.

On Monday, the “Way Too Gone” rapper stopped by “The Breakfast Club” to promote his upcoming album, The Recession 2. During their discussion, Jeezy revealed Gucci Mane actually declined the offer. He also shared details about what happened leading up to that point.

Less than two weeks ago, Gucci Mane also took to Twitter with remarks about the possible battle.

Stop asking me about doing a @verzuzonline battle unless they got a million dollars they scared of Wop. #GuccimaneVsWhoever 💨💨

The Snowman’s latest interview comes after his previous remarks about Gucci Mane during an appearance on T.I’s podcast, expediTIously. At the time, Jeezy admitted that he has long considered squashing their differences.

“I just feel like that gotta be one of them mafia backroom conversations, man,” Jeezy said. “It gotta really be a convo. What I’ve learned over the years, man, is this s— big business. You know, people that went to Yale still do business with people that went to Harvard. So it’s just one of them real convos, man. It’s been decades.”

Although Gucci Mane declined, VERZUZ has announced an update for the next battle. Jeezy v. T.I., will kick off season two on November 17, 2020.

#VERZUZ is back with Season 2 ‼️ T.I. vs Jeezy 💥 Let the celebrations begin 🏆🏆🏆 Thursday, November 19th, 5PM PT/8PM ET. Watch it on our @VerzuzTV IG or in HD on @AppleMusic. Drinks by @CIROC.