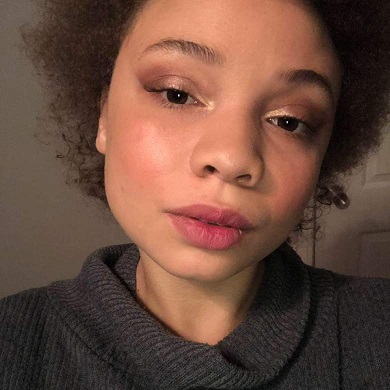 Mikaela Spielberg, the daughter of legendary Hollywood director Steven Spielberg explains why she is enjoying her life and career as a sex worker.

“I’m really enjoying work, and it’s giving me a whole new life-affirming way to be. It opened up a gateway into being able to dance. The best part of it has been that anytime I want to I can just go into work, and go dance,” she said.

“Prior to that I had just been doing normal digital sex work, basically,” she explained. “And when I say that I have to clarify just for safety reasons that I am not full-service. I’m online and dance-only.”

Spielberg, whose venerated father directed and produced some of the most iconic films of all time, including JAWS, Jurassic Park franchise, Poltergeist, ET: The Extra-Terrestrial, Close Encounters of the Third Kind, Raiders of the Lost Ark and The Color Purple, told the publication she hopes webcamming can become a normal thing for her.

She also cited freedom of speech and being “100 percent in charge of my own life in a way that was creative and not destructive” are the reasons for starting sex work. But before she chased after the job, Mikaela had to emerge from the debilitating emotional valley she had sunken to.

“I was at a point maybe two years ago where I was heartbroken, vulnerable, and felt like my soul had kind of been split in two,” she confessed. “And I was covering that up with drinking. And I am no longer like that.”

Mikaela says “harm-reduction” helped her on her recovery from drinking, which she said involves “doing your best and keeping your goals in mind with any substance that you may have ever had a problem with.”