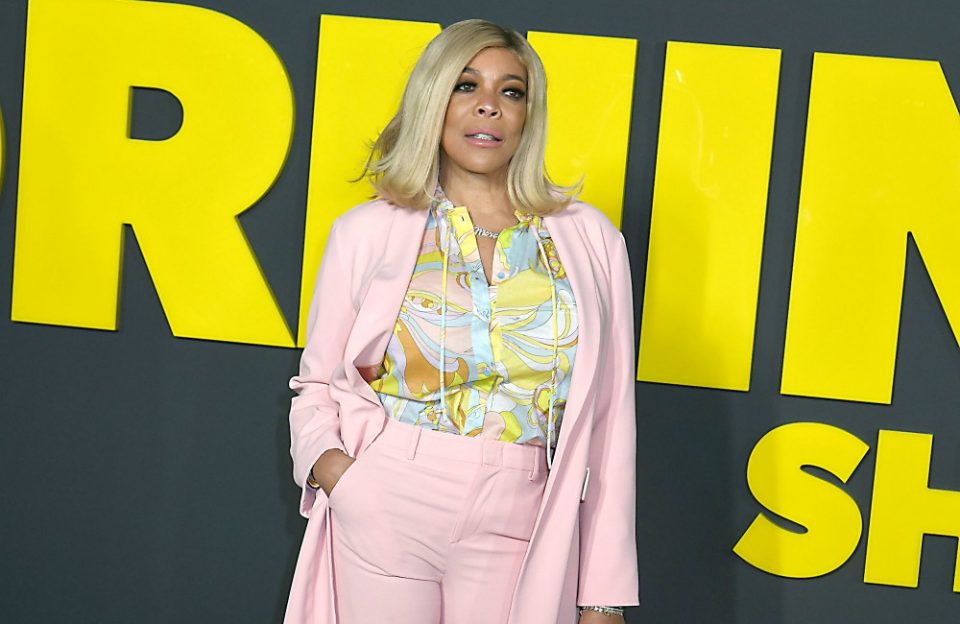 Wendy Williams told her audience that “our president” has “every right” to fight the presidential election results as he thinks the process was corrupted.

The daytime talk show queen congratulated President-elect Joe Biden and VP-elect Kamala Harris on being proclaimed the victors by CNN and Associated Press on Saturday, Nov. 7, 2020. Without breaking stride, however, she simultaneously defended POTUS’ right to fight the election.

“Donald Trump our president has every right to investigate,” says Williams, 56. “If he feels like this election was stolen from him then, he has the right…”

Of course, the president agreed with her as he’s gone off on Twitter rants since he took the election loss.

“I WON THIS ELECTION, BY A LOT!,” Trump claimed in one of his flagged tweets.

Pennsylvania prevented us from watching much of the Ballot count. Unthinkable and illegal in this country.

POTUS and his legal team have fired off innumerable lawsuits to either stop or overturn the election results. Judges in two states have already rejected his campaign’s lawsuits, per The Washington Post.

Williams admonished POTUS that, as he continues to pursue legal means to invalidate Joe Biden’s presidential win, to hurry up.

“Just, Mr. President, if I could just ask one favor of you,” Williams said on her show, looking directly into the camera, “on behalf of all of us, don’t hold the process up too much. We must move on with our lives.”

Check out what Williams said on the matter after the jump.