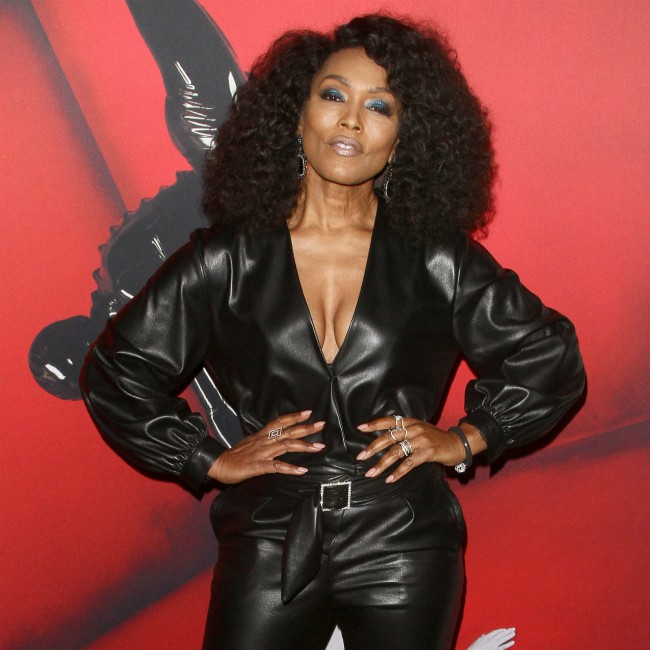 Angela Bassett will return to the Mission: Impossible series.

The 62-year-old actress played CIA Director Erika Sloane in the 2018 film Mission: Impossible – Fallout and has confirmed that she will once again appear in the Tom Cruise-led action franchise. However, Bassett did not reveal if she would return for the seventh or eighth movie, both of which are in the pipeline.

Bassett told ComingSoon.net: “The real conversation is when, I think they’ve begun filming, or that was the plan, but you know in these trying times, the best-laid plans of mice and men sometimes go awry.

“But I do have the pages, we’ll just see when I get the ticket to fly and go do my part, but that’s coming up and I’m really excited about it.”

Simon Pegg – who plays the role of Benjo Dunn in the franchise – recently explained how he was terrified of watching Cruise complete his own stunts in the role of Ethan Hunt.

The 50-year-old star said: “When you watch the movie and you see him do those stunts, and it’s nail-biting and there’s a real sense of genuine kind of peril because you know that it’s him.

“But you know he survived because he was on ‘Good Morning America’ that morning and he did some press. When we watch him do it, we have no idea if he’s going to survive. So he takes a ride off a cliff, and everybody’s just waiting for, ‘Good canopy, good canopy, anybody?’ It’s terrifying.”

Pegg praised the preparation that Cruise – who is famous for completing his own stunts – put into scenes for the upcoming Mission: Impossible 7.

The Shaun of the Dead star explained: “He loves it.

“He puts in a lot of work, he trains rigorously. He literally will become the best at, you tell him something and he’ll just become the best at it. He’ll take as many hours as it takes, but he won’t do the stunt until he knows (it’s safe). The prep that went into the big stunts for this film are insane.”