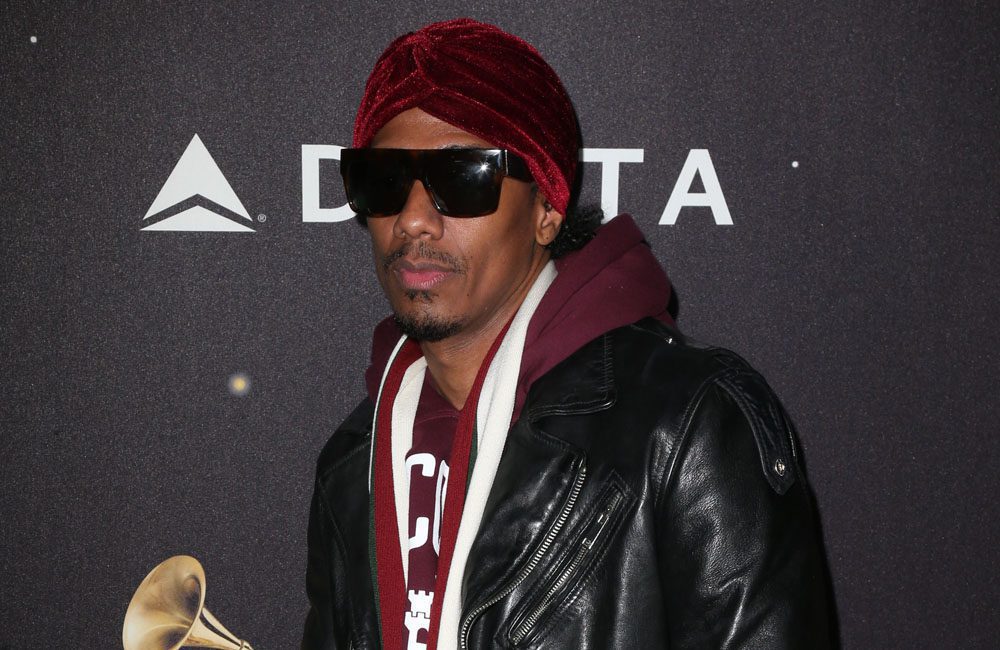 It’s been a few months coming, but Nick Cannon could be on the verge of reuniting with his vaunted “Wild ‘N Out” crew on the very network from which it was removed.

While ViacomCBS delivered very abrupt and decisive walking papers to the host who carried one of its most popular shows since 2005, there was little to no consideration in keeping him on board after he delivered anti-Semitic comments on his podcast, “Cannon’s Class.” Cannon said, with noted conviction at the time, that Black people are “the true Hebrews.” He also offered up a few more statements that apparently pissed off the CBS brass.

After submitting what was thought to be a definitive description that backed up his comments, Cannon quickly had a change of heart and apologized for his remarks, allowing it was an unadulterated mistake. In his apology, Cannon promised to amend his behavior by reaching out to the Jewish community to learn more about its culture. He has since gone on tour with rabbis and other Jewish leaders to do just that, while coming to terms with why his comments were so hurtful.

Chris McCarthy, president of ViacomCBS’ Entertainment and Youth Group, has apparently been in touch with Cannon and if nothing else, has been watching his activity, as evidenced by the statement he provided to Variety.

“We continue to follow Nick’s journey and I’m impressed by how he’s owned his mistakes,” McCarthy told the media outlet. “He’s been an extended part of our family for almost 20 years and a personal friend of mine for almost half that. He’s leading by example, apologized and trying to learn to understand and help others do the same. That’s the kind of partner we want to work with.”

There is no visible timetable for the show to return, but it’s good to know the dialogue is at least in the works.