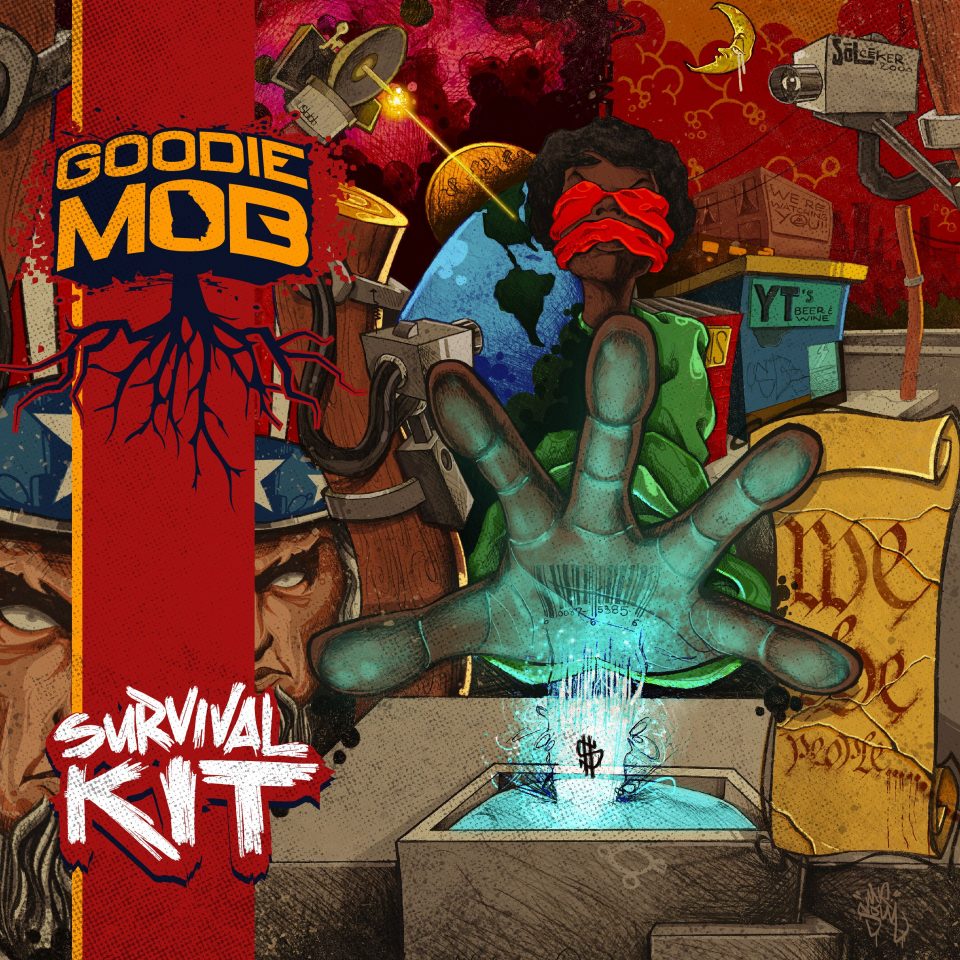 This month marks the 25th anniversary of Goodie Mob‘s seminal hip-hop album Soul Food. Among a plethora of other things, the project was an announcement that the South was more than bounce and Miami bass. When the album dropped Nov. 7, 1995, we were introduced to a quartet of young Black men, ready, willing and able to deliver a harkening message — The Good Die Mostly Over Bull—- — that ironically served as its well-thought-out moniker. Effectively introduced to the hip-hop community through a music portal that majestically foretold commonplace scenarios as much as it predicted how life would play out, T-Mo, Kudjo Goodie, Big Gipp and CeeLo Green repped for the community — all communities — in no uncertain terms.

“We were fortunate as very young men to have been blessed with the type of foresight to try to inform and enlighten, but not necessarily speak these things into existence,” Green says. “I would’ve hoped that people would’ve taken heed to our warning, then maybe we could have avoided some of what’s going on.”

As fate would have it, the world is arguably in more turmoil now than it was when Goodie Mob dropped that good ole food for the soul. Their return is unarguably welcomed, as the world is in desperate need of another dose, this one fittingly titled Survival Kit.

Chuck D says it best on the charged up “Are You Ready” with a simple phrase that gets to the point — “…looks like a job for Goodie Mob” — before the group tears into the relentless beat.

Big Rube laces the album with signature spoken word on “Amazing Break” and “Road Break,” while DC Young Fly kicks it off with the unsurprisingly hilarious intro, “Nest Break.”

The fantastic foursome stays true to its roots, reminding the listener that we are still in the fight (“Calm B 4 Da Storm”), acknowledging the presence of new technology and showing a renewed sense of urgency on “Amazing Grays.”

The lead single, “Frontline,” definitely puts this mission in perspective, as Goodie Mob affirms its desire to continue the fight or, at the very least, provide the necessary sustenance for survival.