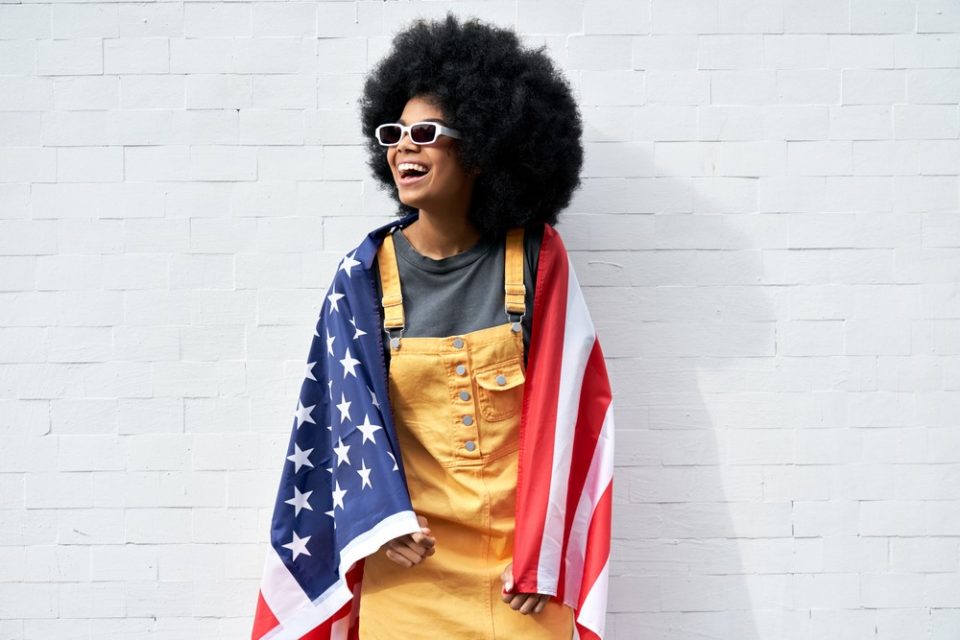 How do we change the cultural perception that White America has of Black women? Yes, I’m rocking braids, cornrows or an Afro, but I’m still beautiful, intelligent and, above all, a woman of color.

I’m also a reality TV junkie. I tuned into “The Bachelorette.” Ten agonizing minutes later, I admitted defeat and turned the television off. I couldn’t relate. It made me wonder: why aren’t more Black women represented on this show?

“The Bachelorette” empire has been on the ABC network for 40 seasons over 18 years. The brand’s Whiteness is at its core. The show operates on the premise of young, educated Americans looking for their soul mate. During its long history, there have only been three non-White stars — one as “The Bachelor” and two as “The Bachelorette.”

In 2012, a lawsuit was filed against the reality franchise citing “civil rights issues and that ABC engaged in conduct deliberately excluding persons of color.” To squash any accusation of racial discrimination, the show noted it could do a better job. Rachel Lindsay became the first African American bachelorette in 2017. While cynics were hopeful, the series again made a failed attempt to bring diversity to the show. Lindsay had 31 men vying for her heart; 11 of them were Black. Black viewers were appalled that Black-on-Black love’s likelihood dwindled as the show continued.