Skip to content
Music » 50 Cent claims the president bought out Lil Wayne, but he turned POTUS down 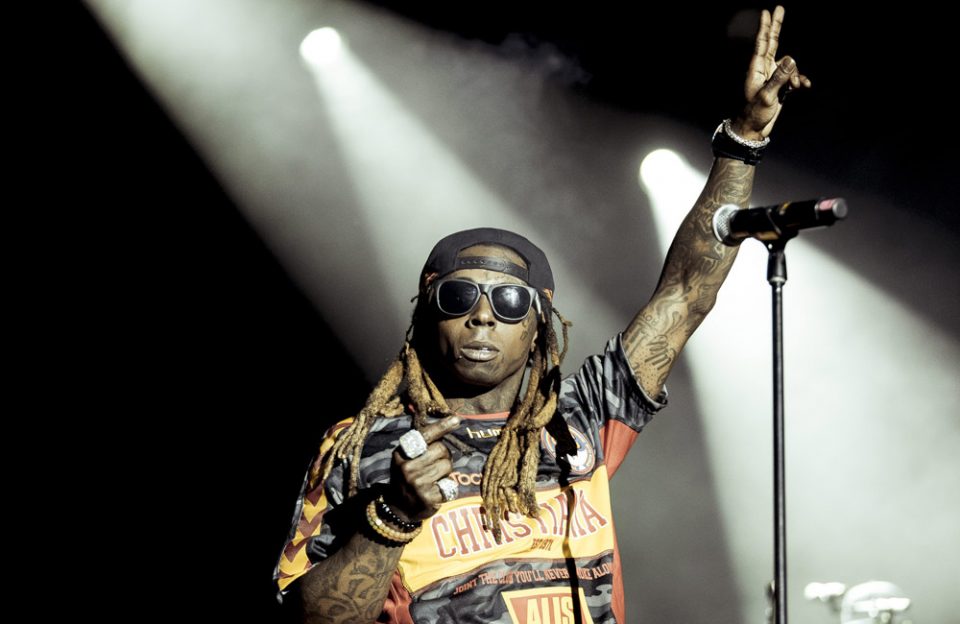 Rapper 50 Cent said confidently that Lil Wayne got bought to support the current president, but reiterated that he turned POTUS’ handsome offer down.

Curtis Jackson III admitted that he was not fully aware of the discontent towards the president after he criticized President-elect Joe Biden’s tax plan and seemingly threw his support behind POTUS. After getting lambasted by scores of fans and chastised by former girlfriend, comedienne Chelsea Handler, Fifty reversed course and repudiated the president.

Fifty also told “The Breakfast Club” on Tuesday, Nov. 17, 2020, that he knows that Lil Wayne got paid large stacks because of what the White House tried to offer him.

“They offered me $1 million to go to Trump’s inauguration. I passed on that. [They initially offered] $500,000 and it went up to $1 million while I was still confused with whether I should do it,” Fifty told the radio station hosts.

“He was needing it for the same reasons you see now, he participated with different artists for the Black vote,” 50 Cent continued. “And I’m going, nah, I ain’t gone put myself in that position. ‘Cause I don’t know what I’d have to do to recover from that.”

Fifty told “The Breakfast Club” that he wedged in the topic of taxes because the country was deluged with incessant COVID conversations. As for Lil Wayne, Fifty said he is sure the “Lollipop” rapper was bought and paid for by the White House.

“Easily. He got paid. He had the sweater and the picture,” Fifty said.

Check out Fifty’s interview with “The Breakfast Club” below: