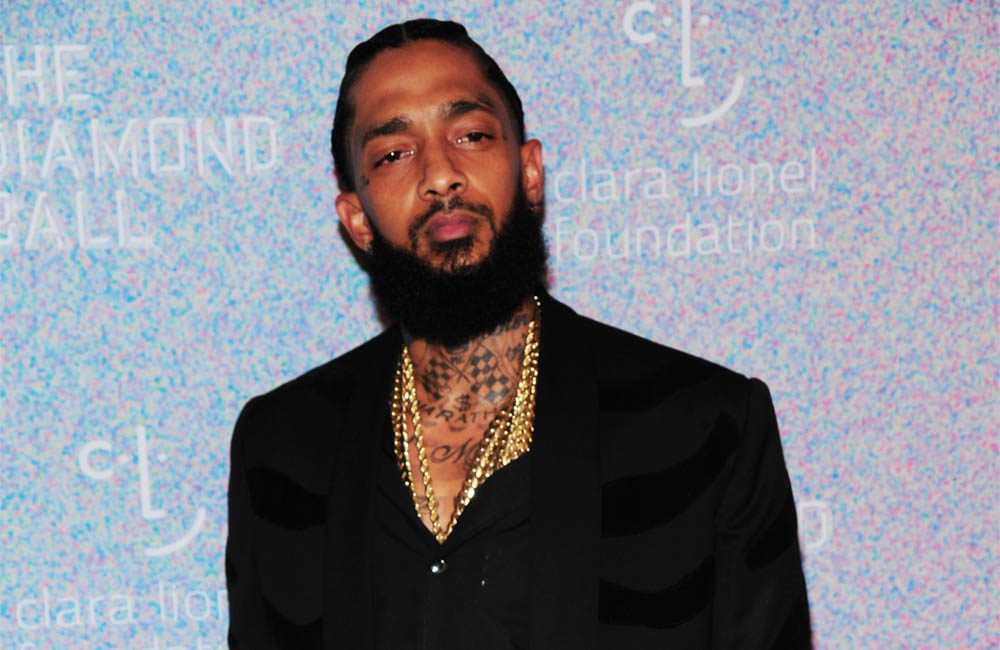 The neighborhood store and plaza that West Coast rapper and humanitarian Nipsey Hussle made famous has been vandaized, according to The Shade Room.

It’s foundation belongs to the people of Crenshaw district and it is a place synonymous with harmony and love, which is the main reason why good samaritans have already begun the cleanup process.

But that doesn’t mean they are not pissed about what transpired.

“People have no respect at all !! It’s sad,” said one Instagram user, while another added, “this just irritated tf outta me.”

Meanwhile, the cameraman who captured the footage issued a harsh warning: “If we ever find out who did this, it’s ugly for you cuz. I swear to God.”

There is an overall sentiment across the country that people are either upset or rejoicing about the recent presidential victory that President-elect Joe Biden and Vice President-elect Kamala Harris captured over a week ago. Riots and more have broken out in many cities, but Crenshaw?

Yeah, we don’t think it makes any sense either. Stay tuned for updates on this unfortunate situation and view the footage after the jump.