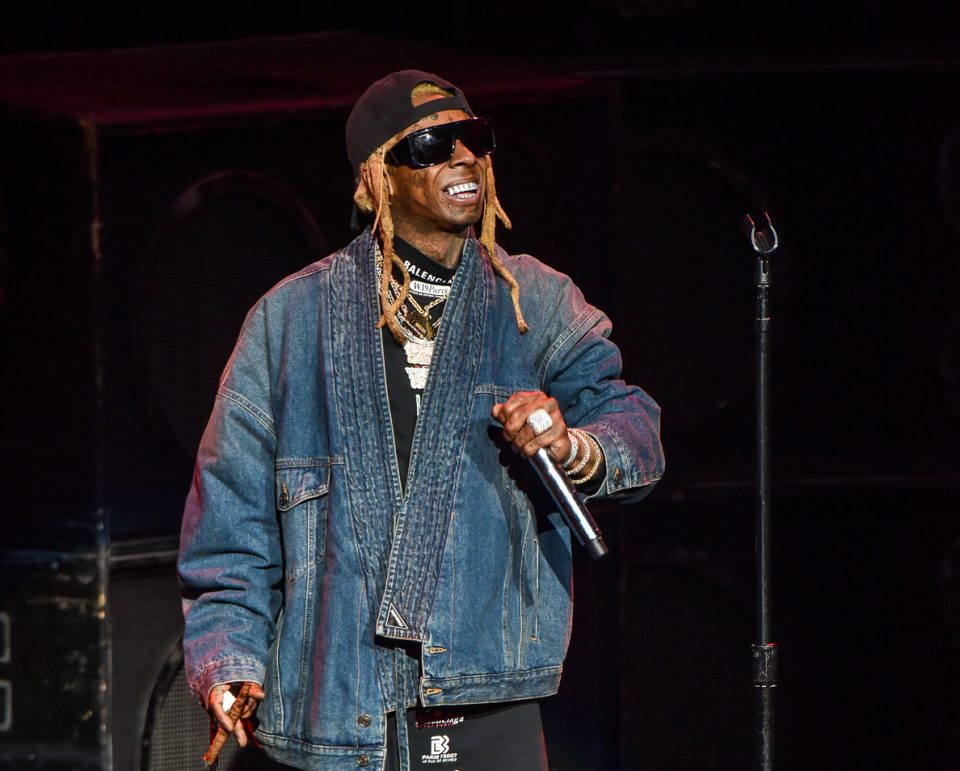 50 Cent, the nation’s premiere troller and tormentor, this side of the president of the United States, is gleefully mocking fellow rapper Lil Wayne, who could get up to 10 years in prison for a federal infraction.

Lil Wayne has been charged with one count of felony possession of a firearm by a convicted felon by the U.S. Department of Justice. Federal agents raided his private plane when it landed in metro Miami in Dec. 2019. The feds seized a gold-plated .45 caliber handgun from Wayne’s handbag, as well as ecstasy, marijuana and heroin, according to the legal documents filed by the U.S. Attorney’s Office.

As Wayne prepares to face the Southern District of Florida in December, 50 Cent suggested that the “Lollipop” rapper hit up the president, whom Wayne endorsed just before he lost the election.

“👀 wait a minute Trump still got 63 days left, call him Wayne. get that fool on the phone,” Curtis Jackson III said in an Instagram post to his 35 million followers. “They gonna try to put you in jail for supporting trump. 😳.”

The problem is that Wayne is a convicted felon. He served a year back in 2009 for a felony weapons conviction, which does not bold well for his prospects in this current case.