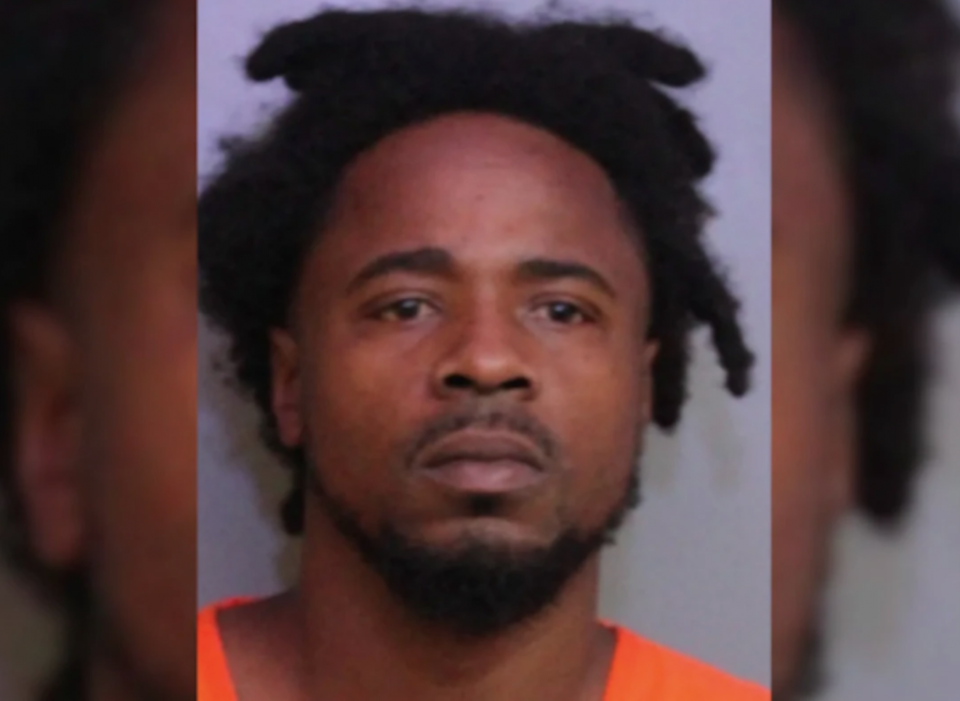 In this week’s episode “Are you serious?,” A Florida father took his 8-year-old son on a crime spree in order to “toughen him up.”

Ernest McKnight III, 36, of Lake Wales, Florida, which is an hour’s drive east of Tampa, took his impressionable prepubescent on an illicit expedition to burglarize three unoccupied domiciles, steal a car and to snatch a package off a porch.

Police finally spotted McKnight on Thursday, Nov. 12, via a helicopter, as he was driving in a red Hyundai that was stolen from a road surveyor. McKnight proceeding to lead police on a high-speed chase that got up to 120 MPH before he was apprehended. It was only after they arrested McKnight that they discovered the boy in the car.

When officers asked him why he took his son with him, the career criminal actually said “I wanted to toughen him up … I don’t want him to be soft,” according to ActionNewsJax.com.

Polk County Sheriff Grady Judd said this is not the ideal way to have a father-son bonding experience.

“Taking a child out with you while you’re committing felonies is not the proper way to create a positive influence,” the sheriff said, according to Complex. “I’m quite confident that there is not a child psychologist out there who would agree with this guy’s idea of proper activity for a child.”

And based on the litany of charges, there won’t be an opportunity for similar-style bonding outings in the near future, if ever. McKnight has been slapped with a “wide variety of crimes” including possession of a firearm by a convicted felon, domestic violence, loitering/prowling, narcotics, resisting arrest, theft, three counts of contributing to the delinquency of a minor, and more.

The unnamed boy has since been reunited with his family, Complex stated.