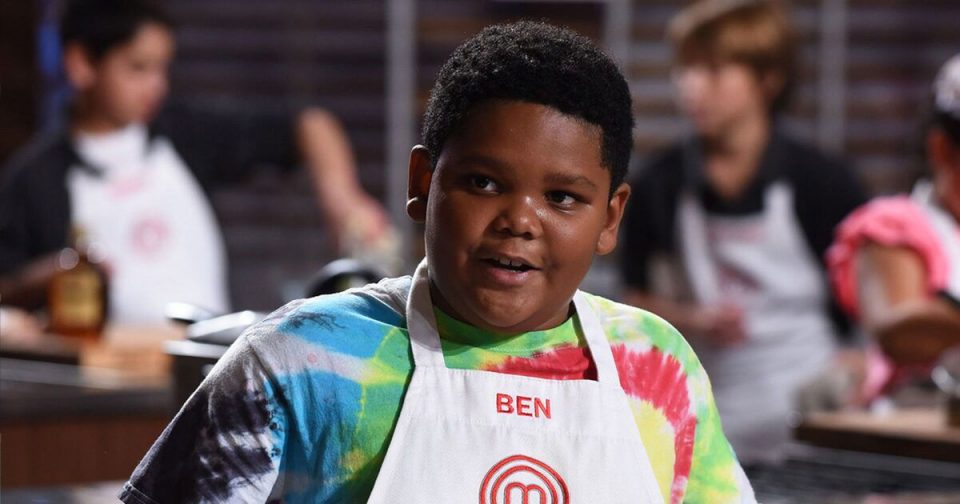 Budding TV star and chef Ben Watkins has died at the age of 14.

News of Watkins’ passing comes three years after both his parents were killed in a domestic violence incident in 2017.

Watkins became a star and earned the admiration of TV fans when he put his culinary skills to the test on season six of the hit reality show on Fox, “MasterCheff Junior,” which stars the charismatic and mercurial chef Gordon Ramsey.

The family said in a statement that Watkins has now gone “home to be with his mother.”

“After losing both his parents in September 2017, we have marveled at Ben’s strength, courage and love for life,” the statement reads, which is also shared on GoFundMe.com. “He never, ever complained. Ben was and will always be the strongest person we know.

The statement continues with: “When Ben’s rare illness was shared with the world, he was so heartened by the outpouring of love he received from every corner of the globe — especially here in his hometown of Gary, Indiana. We cannot thank this community enough for holding our family up in prayer and for all that you’ve done.

“Ben suffered more than his share in his fourteen years on this Earth, but we take solace in that his suffering is finally over and in that, in the end, Ben knew he was loved by so many.”