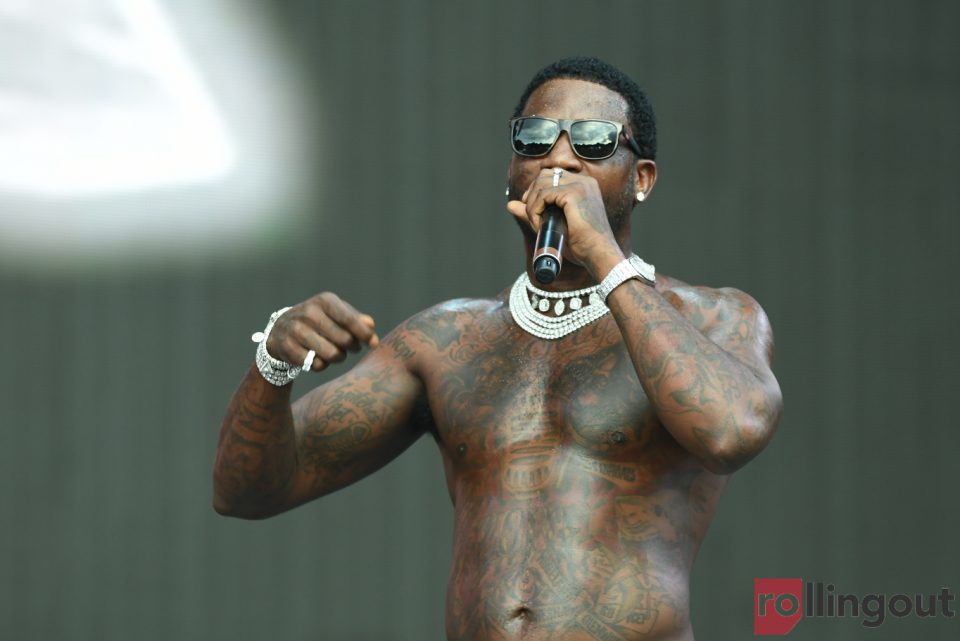 One of the biggest VERZUZ battles is just hours away but Gucci Mane insists there is just one thing that would make him cancel his highly anticipated battle with Jeezy.

Gucci uploaded a video to his Instagram account on Wednesday, Nov. 18, mocking the clothing Jeezy wore for the cover of his upcoming album, The Recession 2. The “Lemonade” rapper insisted that if Jeezy wore the same outfit for the VERZUZ battle, no battle would take place. 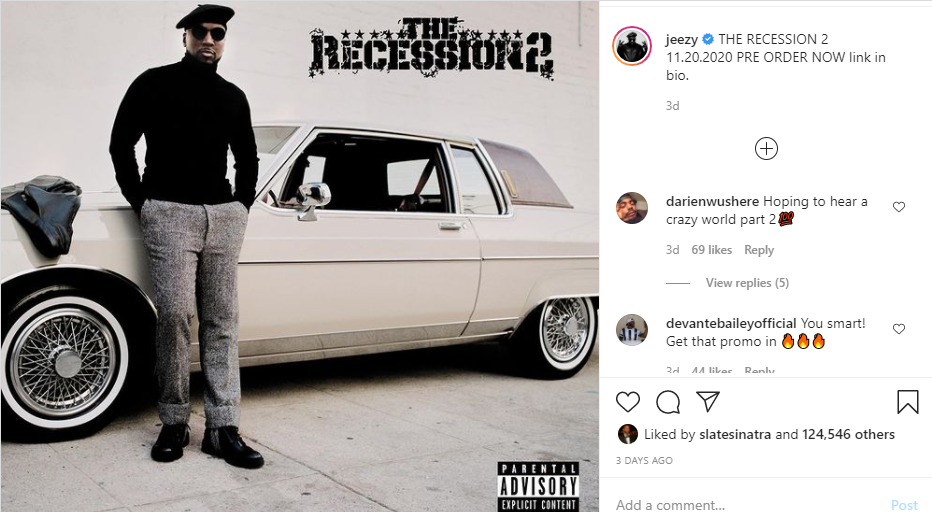 “Aye, check this out,” Gucci said in the clip after running down a hill toward the cameraman. “For everybody who’s asking me, right? The Verzuz is real. Me and Snow Cone will be in the same room. But this what I wanna know, right? Is fashion a part of the Verzuz? ’Cause I’ma have that shit on tomorrow. And if buddy have that same funny-ass shirt and that dumbass hat he had on that goddamn album cover, I ain’t doing it.”

Although most fans are well aware of the years-long beef that has existed between Gucci Mane and Jeezy, the rapper’s remarks appear to be nothing more than light banter. At one point during the video, Gucci and the cameraman could both be heard laughing.