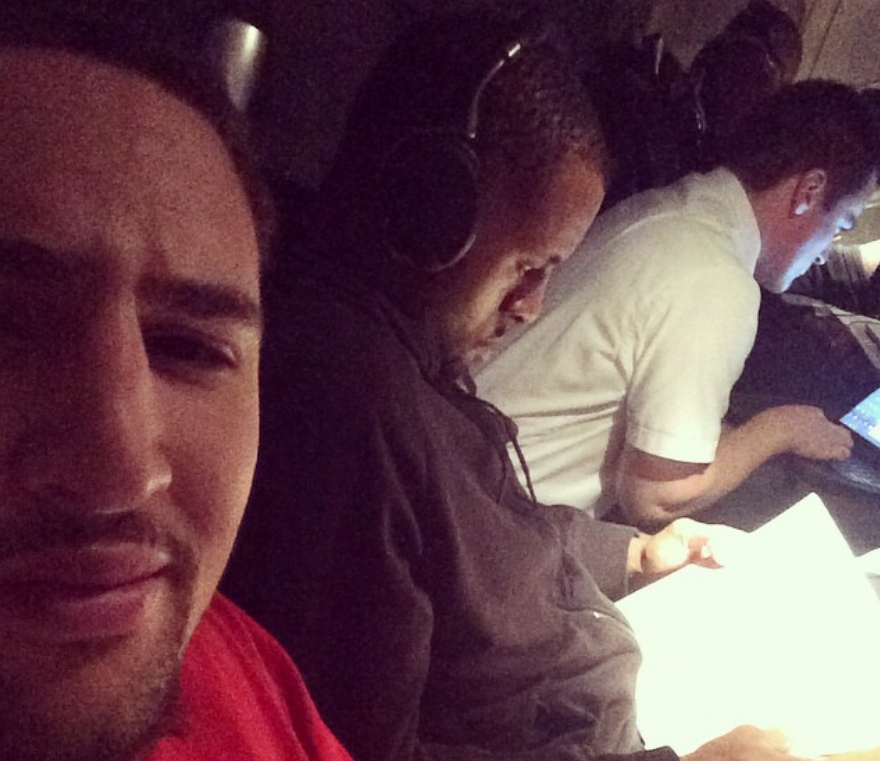 The dynastic Golden State Warriors’ empire in the NBA is crumbling steadily before our eyes.

Superstar Klay Thompson suffered a tear of his Achilles Heel on Wednesday, Nov. 17, 2020, which was confirmed via an MRI test on Thursday. This is considered a devastating injury that will sideline the sharpshooter for the entire upcoming season before he even had a chance to start it.

Exacerbating Thompson’s consternation is the fact that he just missed all of last season when he tore his anterior cruciate ligament in his knee during Game 6 of the 2019 NBA Finals. The Warriors were favored to win that title, but without Thompson and Kevin Durant (who ironically tore his Achilles in that series), the Warriors eventually lost to Kawhi Leonard and the Toronto Raptors 4-2.

Thompson, 30, is already an all-time NBA legend and is one-half of the greatest shooting backcourt in NBA history alongside point guard Stephen Curry, 33.

Together, Curry and Thompson anchored the Warriors championship dynasty during the previous decade. They had an unrelenting stranglehold on the Western Conference en route to winning three championships in four years.

However, since both players are on the back end of their physical primes, coupled with the fact that they lost significant pieces such as Kevin Durant and Andre Iguodala, the chances of their return to the NBA Finals shrank significantly.

Meanwhile, Thompson’s agent, Greg Lawrence, said he is expected to be fully recovered for the 2021-22 season.