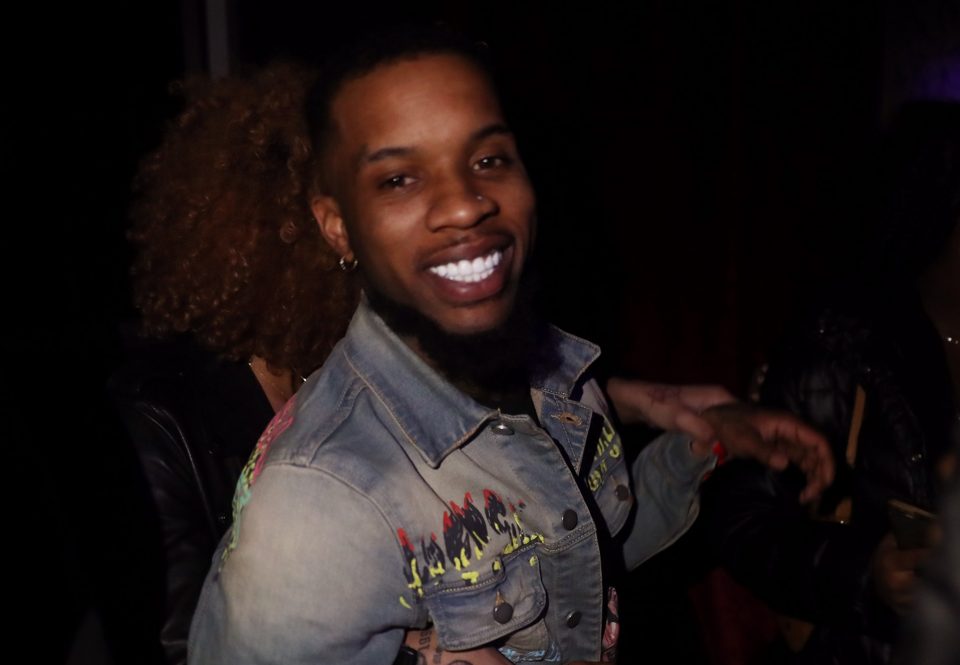 Megan, 25, ripped into Lanez for allegedly shooting her in her feet on July 12, 2020, in Los Angeles and then supposedly lying about it. Megan also slams Nicole for her alleged betrayal and deafening silence when she needed her former BFF to corroborate the events of that night.

“Shots Fired” is the first single on Megan’s highly anticipated album, Good News. And the Houston native wasted no time addressing one of the year’s most contested controversies that landed one person in surgery and another person facing decades in prison.

Megan set the mood for “Shots Fired” with the beat from Biggie Smalls’ classic cut “Who Shot Ya?”

In the single, Megan addresses Lanez, saying: “Imagine n—-s lyin’ about shootin’ a real b—- just to save face for rapper n—-s you chill with. Imagine me givin’ a f— it was your f–kin’ birthday, you in your feelings, I just thought it was another Thursday.”

Megan also accuses Nicole of slyly trying to get on the Lanez money train instead of backing up her bestie.

“Shots Fired” is seen as the response to Lanez’ project “Daystar,” which was released in September and talks about the shooting from his perspective. This now creates one of the biggest rap beefs of 2020.

Lanez has bigger things to worry about, however. He is facing 22 years in prison — and possible deportation — after the Canadian-born rapper and producer was indicted on felony gun charges by the Los Angeles County District Attorney’s Office.

Take a listen to Megan’s sizzling single “Shots Fired” on the next page.