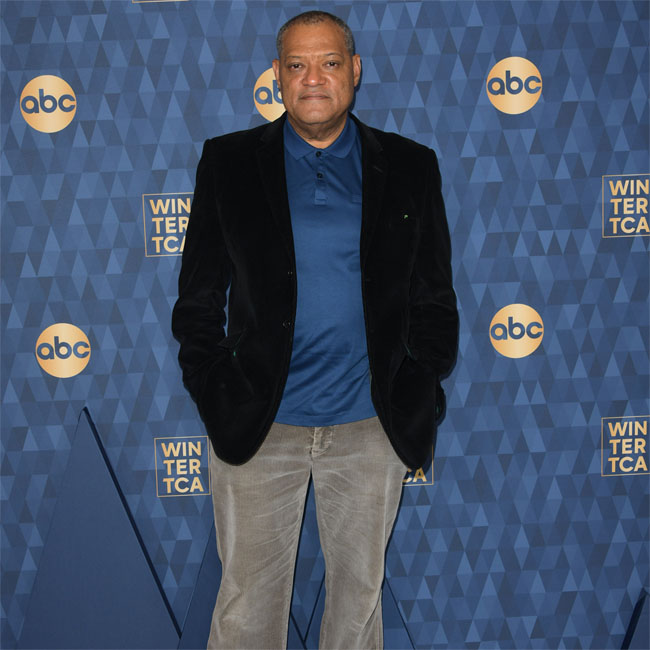 Laurence Fishburne and Jonathan Pryce are to star in All The Old Knives.

The duo has boarded the cast of the espionage thriller alongside Chris Pine and Thandie Newton.

Janus Metz is directing the movie, which is based on the acclaimed novel of the same name by Olen Steinhauer. Pine has long been attached to the film and is to serve as an executive producer through his Barry Linen productions banner.

The Amazon Studios project follows the story of Henry and Celia — two CIA operatives and former lovers — who meet over dinner in the town of Carmel-by-the-Sea in California to reminisce about their time in the field together.

Their conversation turns to the disastrous hijacking of a flight that resulted in the deaths of everybody on board.

Henry has come to the dinner in an attempt to find closure on that dark chapter.

As the pair flirt over their meal, it becomes clear that one of them will not survive.

It has not been disclosed which roles Fishburne and Pryce will play in the motion picture.

Fishburne, 59, is also set to star alongside Nick Jonas in the action flick The Blacksmith, a movie from Taken director Pierre Morel.

Jonas will play the role of “Blacksmith” Wes Loomis, a weapons expert in the intelligence community, who is forced to go on the run when his lab is destroyed and his colleagues are murdered.

Loomis flees with brilliant CIA analyst Noelle Hazlitt and the pair look for his mentor, Mather (Fishburne) to guide them to survival.

Executive producer Stuart Ford hopes that the movie could be the start of a new action franchise.

He said: “The Blacksmith provides a fresh, highly contemporary new take on the espionage game, and it’s exciting to pair an exhilarating young talent like Nick with seasoned heavyweights such as Pierre and Laurence.

“We’ll soon be announcing an equally outstanding young female actor to play across from Nick and then we will have all the ingredients for a major new film franchise built around a very modern breed of action hero.”