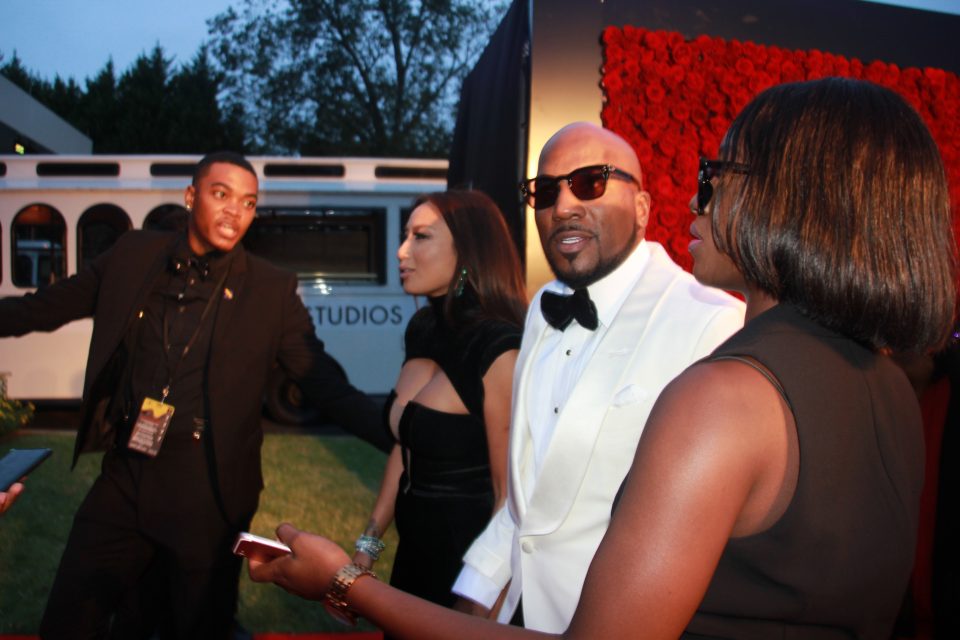 Jeezy said one of the first things he did when he began dating Jeannie Mai of “The Real” was to ask her about her controversial “dark meat on the side” comments.

Back in 2017, Mai said on “The Real” that Black men are attractive but that she needed a White man in her life.

“I loved Black guys. For me, dark meat on the side; white keeps me mean and lean. You know? That’s why I married a white man. That’s what I like,” Mai said at the time.

At the time Mai made the comments, she was married to Freddy Harteis whom she divorced in 2017.

“What I’m saying is I really do think Black men are attractive. When I think about men, I like dark men. I used to date Black men. I think they’re attractive. But when I decided to stick to — because it just kept me happiest — was my man Freddy, who happens to be White.”

Check out the conversation on the next page.

Posted in TV and tagged dark meat on the side, featured middle, Jeannie Mai, Jeezy, romance, The Real