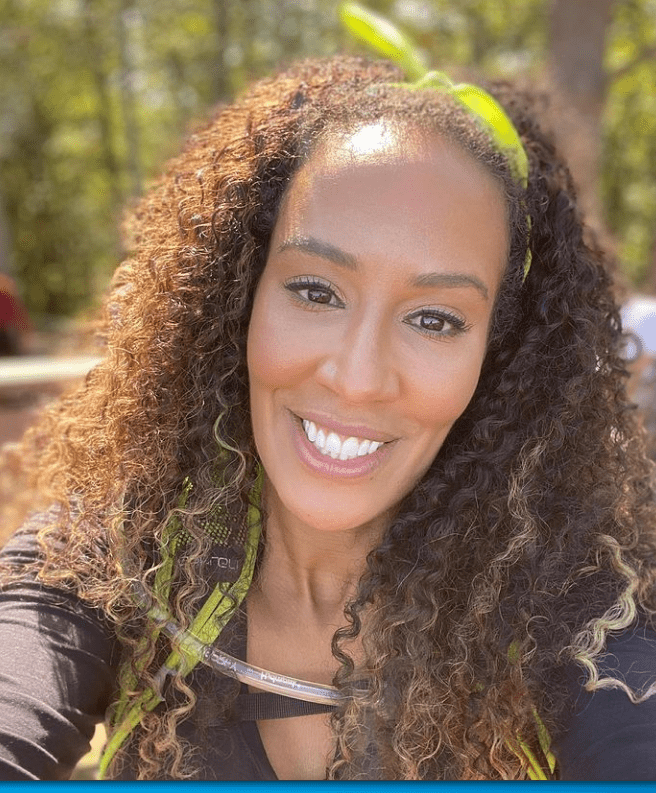 “Real Housewives of Atlanta” “friend” Tanya Sam has quit filming for the reality TV show for the rest of the season, the media announced.

Sam, who is not a full-time cast member but a friend of the show, reportedly bailed on “RHOA,” according to producers, following an alleged scandal involving a male stripper being heavily promoted.

Sam was reportedly disgusted that Bravo producers decided to make Cynthia Bailey’s bachelorette party a major storyline. Bailey’s wedding weekend made national headlines when it was purported by blogs and some media outlets that some cast members had sexual relations with the male stripper off camera. They also allegedly engaged in some extracurricular activities with the sculpted dancer while the cameras were rolling. Sam was humiliated by the noise surrounding that episode.

Sam was already ticked off that producers made her boyfriend’s alleged cheating a major part of the show as well. Therefore, when the bachelorette party scandal mushroomed out of control, it represented the last straw for Sam.

Sam has not officially quit the show but she is allegedly done for the season and won’t even appear for the reunion shows at the end of this season.

We’ll have to stay tuned to see if Sam will reappear when “RHOA” begins filming next season.