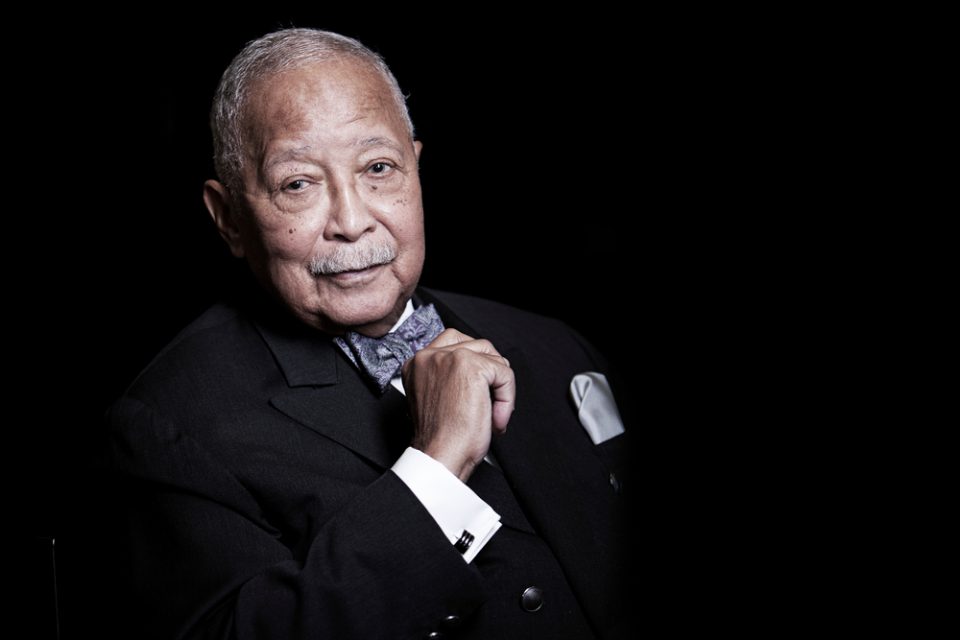 According to The New York Times, Dinkins passed away at his home on Manhattan’s Upper East Side. Dinkins’ death came less than a month after his wife, Joyce Dinkins, passed away in October at 89.

Dinkins’ life is one of great distinction and meritorious service. He was born July 10, 1927, in Trenton, New Jersey, and then moved with his mother to the Harlem section of Manhattan after his parents divorced. He would become part of a group of African Americans who were the first to join the U.S. Marines after he graduated from high school. He and others in that group later received the Congressional Gold Medal in 2012 for their service, the Times states.

Continue to page 2 to read more about Dinkins’ dynamic and history-making life.