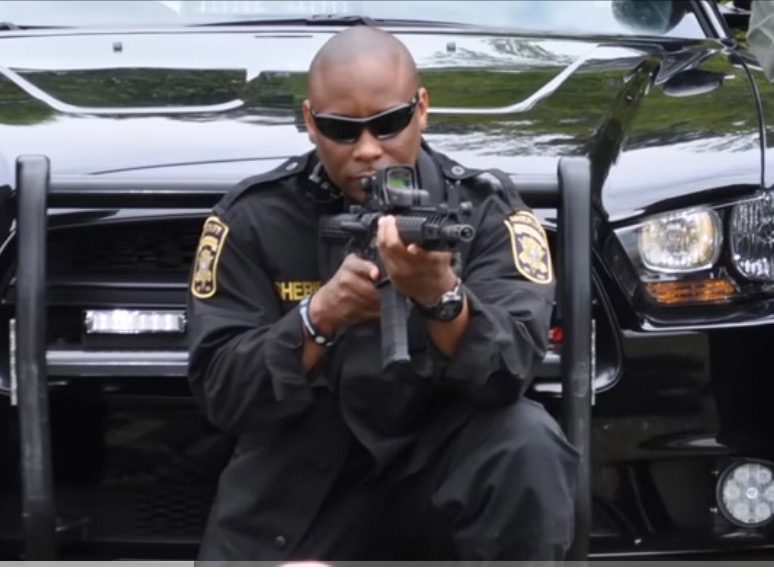 Metro-Atlanta Sheriff Victor Hill of Clayton County, Georgia, is no stranger to controversy; a no-nonsense lawman who’s respected by voters in his community and the streets. Over the years, multiple rap artists have invoked the name of Sheriff Hill in their lyrics. The latest artists to include the high sheriff in their flow comes from Just Rich Gates and NoRapCap Charlie. While the song was produced roughly a year ago, it has recently started to trend again on multiple social media platforms. These popular local rappers, who can be heard on Spotify, YouTube, and other music play sites, went a step further — they actually named the track, “Victor Hill.”

With their “gunplay, Victor Hill” line in the chorus of the song, it’s an unmistakable salute and symbol of respect from these street-savvy artists towards the Sheriff of Clayton County.

LISTEN TO THE FULL SONG HERE: