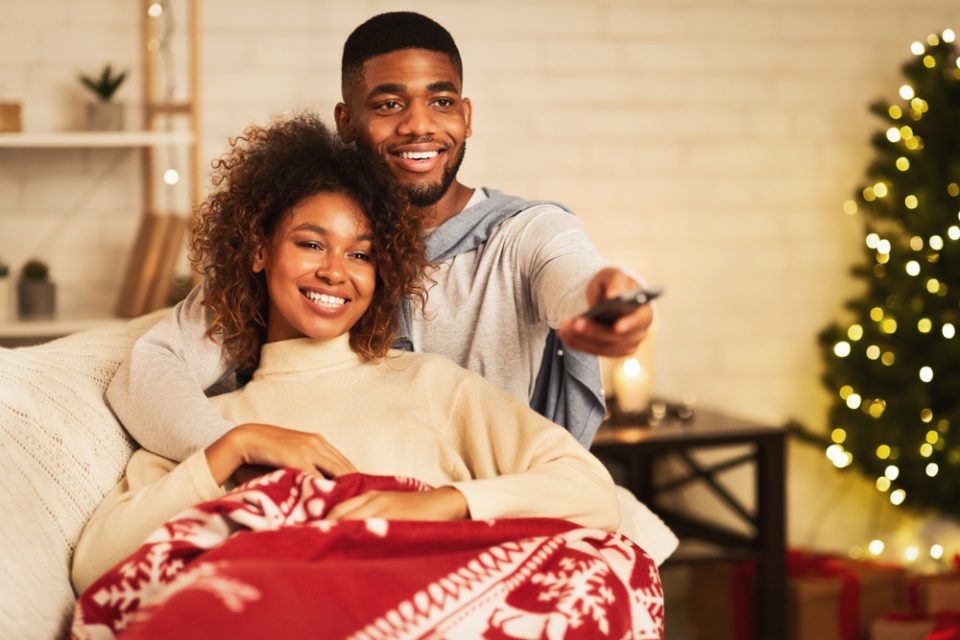 Even though this year has been unlike none other, there is still so much to be grateful for. This weekend, take a break from your Christmas movie binge and celebrate the Thanksgiving holiday with your favorite Black sitcoms.

Black sitcoms are remembered for so many things: the way they made us laugh until we cried and the way they caused us to feel a range of different emotions. Also, the way that Black sitcom writers worked the holidays into their scripts each year made viewers feel connected to their favorite cast beyond the screen.

Do you remember Uncle Phil craving the Thanksgiving turkey and his legendary line: “turkey with pillowy mounds of mashed potatoes” on “The Fresh Prince of Bel-Air?” Remember Flex Washington’s stuffing that was quite questionable in “One on One?” These episodes and episodes alike have filled their audiences with laughter and holiday cheer for decades.

Below is a guide to a few Thanksgiving episodes to stream alone or with your loved ones this Thanksgiving. Just be sure to keep an eye on your dishes while cooking because these episodes can surely distract you!

“The Fresh Prince of Bel-Air”

Available on Netflix and BET +


Posted in TV and tagged a different world, black sitcoms, girlfriends, martin, Moesha, One on One, Sister sister, Thanksgiving, The Fresh Prince of Bel-Air