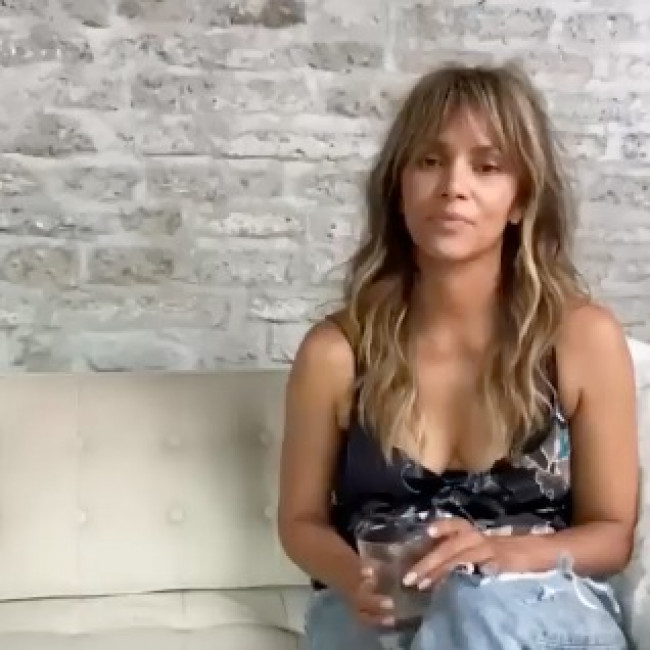 LisaRaye admits she got tremendous backlash for saying she’s heard and read that Oscar-winning actress Halle Berry does not have adequate bedroom skills. In effect, LisaRaye, 53, theorized why the award-winning actress had trouble keeping a man over the years.

However, instead of walking those comments back or apologizing for regurgitating rumors on Berry’s personal life, LisaRaye doubled-down on her statements and elaborated further.

On the Nov. 24, 2020, episode of the FoxSoul show “Cocktails with Queens,” LisaRaye started with a disclaimer in saying she admires the 54-year-old Berry.

“Let me be the first one to talk about this. Because they tore my a– up saying that I said that her p—- is trash. And I’m like, where did I say that at? I would not know that because I’m not gay, neither am I bisexual. That disturbed me because Halle is beautiful,” LisaRaye says.

“I don’t have a problem with Halle. I love Halle. Halle is breaking barriers for all of us. So that is absolutely a no-no. However, I absolutely heard that. I remember when Monster’s Ball—her love scene, and they were trying to say that’s how she is in bed. And it’s like, ‘No, it was a movie, guys.’ Then they came out with the whole Wesley Snipes thing. And who was that who hit her in the ear. She didn’t have good relationships. I was like, ‘Chile, we all done broke up with somebody we ain’t with now. You got to go through a lot of folks to get to that one. So I just wanted to say that.”

Check out LisaRaye’s explanation in full below: