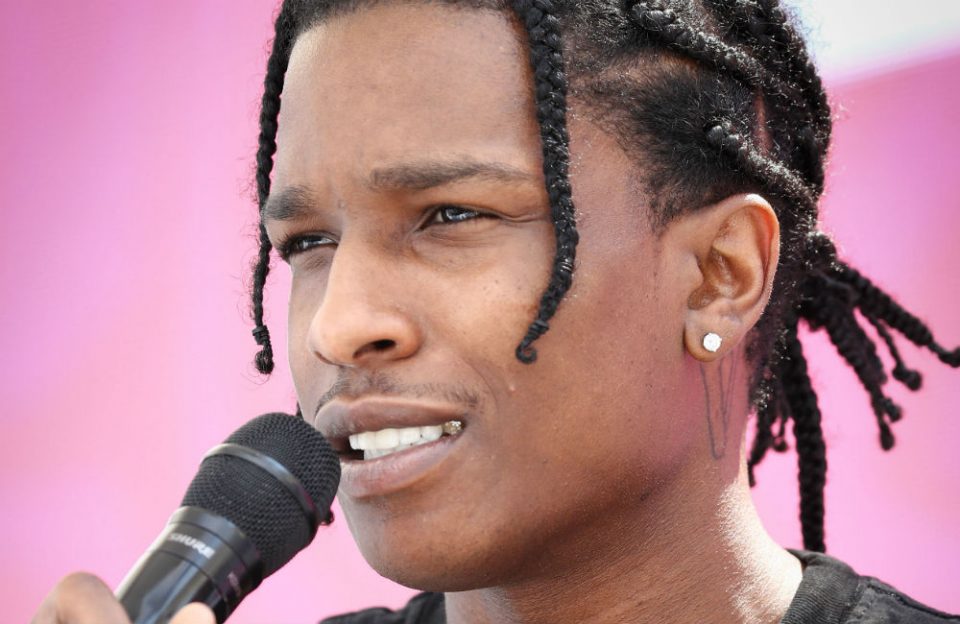 A$AP Rocky was in the true holiday spirit when the rapper delivered more than 100 meals to a New York City homeless shelter for Thanksgiving. The shelter holds significance to Rocky because he and his mother once stayed there during his adolescence.

The 32-year-old Rocky, who was born Rakim Meyers, personally dropped off 120 meals for the families at Regent Family Residence on Manhattan’s Upper West Side.

This gesture represents a continued evolution for Rocky. Back in 2015, Rocky famously denounced the Black Lives Matter movement that had been birthed after the killing of Mike Brown in Ferguson, Missouri. At that time, Rocky said he could not relate to the struggle because he lived in such places as Manhattan’s Chelsea district in New York City and in Beverly Hills. But the “Fashion Killa” rapper was humbled significantly when he was jailed for several months in 2019 in Stockholm, Sweden, after assaulting a pair of pestering fans following a performance there.

Rocky has since repudiated his earlier pronouncements about the BLM.

Being homeless as a middle school teen was embarrassing for Rocky at the time. He would tell his friends that he was in trouble at home whenever his friends wanted to come over. But the “L$D” lyricist told “Hard Knock TV” in 2012 that he eventually learned to accept and embrace his situation.

“I was a little embarrassed as a kid but I rejoiced it and I embraced what that is because it made me who I am today,” he told “Hard Knock.” “That was really hard for me back then, being kind of like exposed to that kind of lifestyle is crazy.”