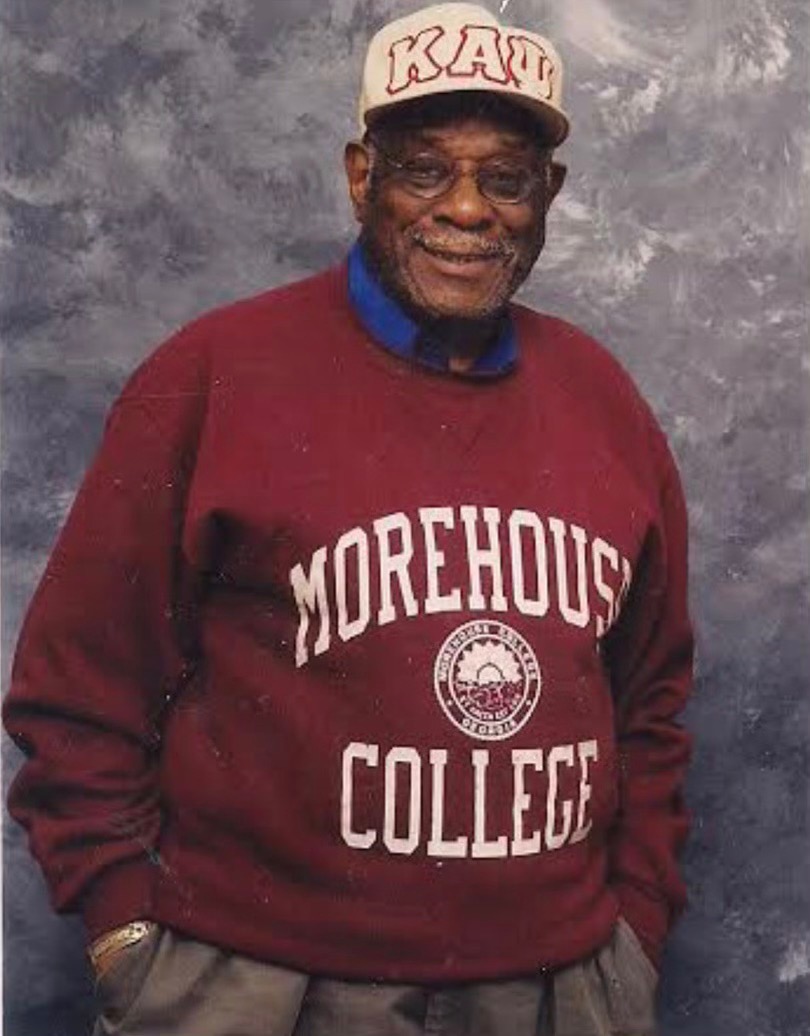 Joseph Arrington Sr., a true community leader and champion of education, has died. He was 83.

The Arrington family is legendary for its commitment to the city of Atlanta, and as a longtime member and former president of the Atlanta chapter of the Morehouse College National Alumni Association, Joseph Arrington was no different.

A proud and devout Atlanta resident, Arrington, affectionately known as “Uncle Joe,” attended Booker T. Washington High School before earning a bachelor’s degree at his beloved Morehouse College in 1958.  Known for his wit and natural ability to make anyone smile, Uncle Joe was equally intelligent. He continued his educational pursuits at North Carolina Central University, where he earned a law degree, and then went on to obtain a master’s degree in public health from the University of Pittsburgh.

Arrington’s nephew, Marvin Arrington Jr., who currently represents District 5 on the Fulton County Commission, shared the news about his uncle’s passing with rolling out. He was quick to point out that his uncle was especially passionate about his wife Barbra, his Kappa Alpha Psi Fraternity family, and, of course, his alma mater, Morehouse College.

Rest in peace to a fearless leader and a Morehouse college icon.